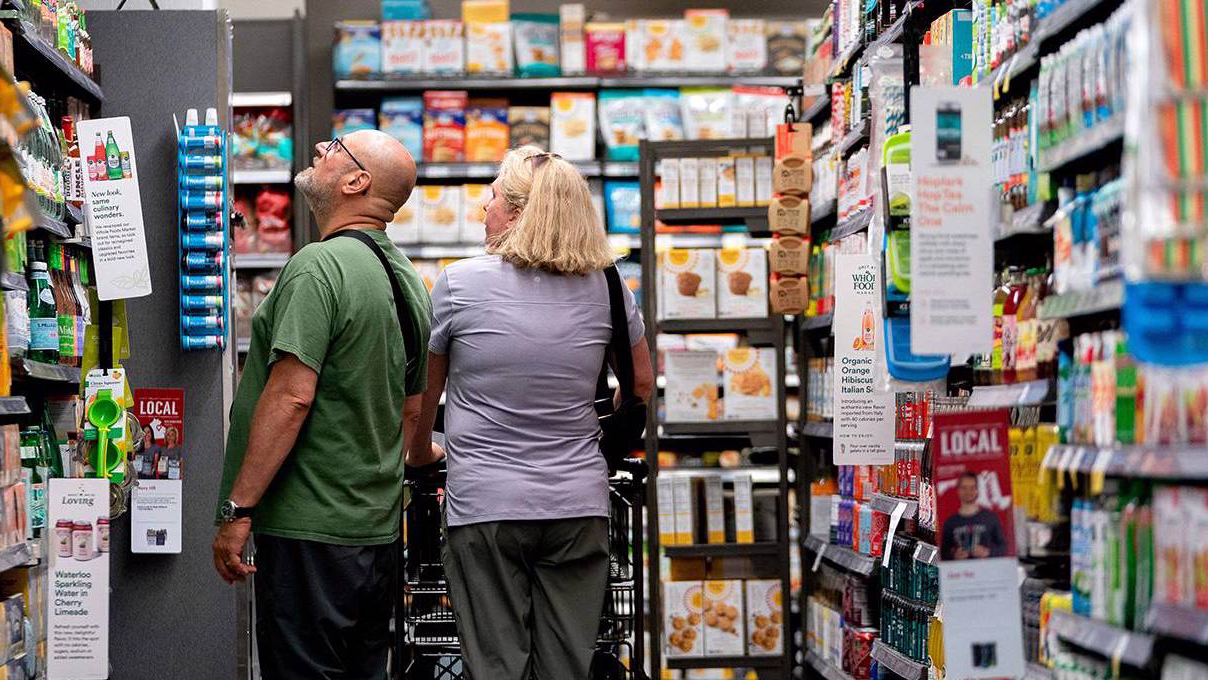 As inflation in the United States reaches new heights, economists are debating how high the Federal Reserve will need to hike interest rates to curb demand and rein in price growth. Some commentators believe that the Fed will need to be as aggressive as Fed Chair Paul Volcker in the early 1980s, who ended up raising interest rates to as high as 20%.

Such figures understandably raise concerns that the effort to contain inflation will result in a recession and a sharp increase in unemployment. As a recent Peterson Institute for International Economics policy brief observes, reductions in job vacancies engineered through contractionary policies empirically go hand in hand with increases in unemployment.

Worse, while interest-rate hikes would likely increase unemployment over time, they will be insufficient to rein in inflation in the short run. Recent price increases may have been triggered by extraordinarily high demand following the pandemic, but supply-side factors – especially labour shortages and the energy crisis caused by Russia’s war in Ukraine – have also played a significant role. Inflation cannot be contained unless these factors are addressed, too.

The situation calls for three supplementary initiatives. First, the conflict in Ukraine must be de-escalated. Although the war did not “cause” inflation, it has certainly contributed to rising prices – especially in the food and energy sectors – by exacerbating shortages that were previously expected to recede as COVID-19 restrictions were lifted.

As long as the war continues, energy and food prices will remain high, and uncertainty will keep rattling markets. Trade flows may be reoriented to phase out energy imports from “unfriendly” countries (to use the current jargon); but such realignments cannot happen fast enough to ease the current food and energy shortages. While diplomacy could still de-escalate the conflict (given that all sides have strong incentives to do so), time is running out. With each passing week, a face-saving settlement becomes harder to reach.

Second, America needs to move past COVID-19 in order to address labour shortages in specific sectors. Vaccines are widely available and have been shown to prevent serious illness in most cases. It is past time to abandon rules requiring workers to take multiple days off if they test positive, even when they are asymptomatic. Such policies have resulted in severe bottlenecks in key sectors, with the airline industry being a prominent example.

Third, the US urgently needs policies to push its labour force participation rate back up to its pre-COVID level. Many commentators have drawn parallels between the current economic environment and the stagflationary 1970s. But one feature that is unique to our time is the “Great Resignation.” The pandemic has left Americans tired, demoralised, and unwilling to accept work that doesn’t meet a higher standard of job satisfaction.

People are increasingly demanding “good jobs” with decent pay, benefits, and security (which often means that they are sheltered from unbridled foreign competition). But these are not the kinds of jobs that many firms offer. Plenty of essential jobs are neither particularly lucrative nor satisfying – whether it be loading and unloading trucks or container ships, washing dishes and bussing tables in restaurants, or working in construction or heavy manufacturing. Moreover, even high-paying finance and tech jobs in New York and San Francisco may fall short of workers’ expectations if they require long daily commutes.

In a tight job market, it is not surprising that more Americans are saying “no” to work they perceive as unpleasant. But someone has got to do it, and for every American who upgrades their job or drops out of the labour force, there are several immigrants who would be happy to do the work that has been left behind. These immigrants, by definition, do not take work away from Americans; rather, they provide a net benefit to the economy. And the same goes for international trade, which can ease production bottlenecks and supply-chain shortages – effectively “importing” labour without immigration.

Unfortunately, US President Joe Biden’s administration has stuck with much of the protectionist rhetoric used by its predecessor. Promising American workers well-paid, secure jobs, the administration has done little to increase immigration or permit more foreign competition, thus contributing to today’s labour shortages. We have been reminded once again that protectionism ultimately harms the very people that it is supposed to help – especially during periods of supply-side shortages.

This cool-headed economic logic may sound inconsistent with progressive ideals and the Biden administration’s commitment to empowering American workers. But we need to remind ourselves what is at stake here. High inflation undermines the entire progressive agenda. It makes the average worker worse off, and when it shows up in food and gasoline prices, it is deeply regressive. Because poorer households must spend a larger share of their limited incomes on basic needs, they fall even further behind the well off.

In an era of rapidly rising interest rates, higher debt-servicing costs will inevitably lead to fiscal spending cuts, including to much-needed infrastructure investment. Policies to address climate change and foster green growth are already being abandoned as policymakers focus on alleviating people’s short-run pain (through performative gestures like a gasoline tax holiday). The Biden administration and congressional Democrats are right to be worried about this year’s midterm elections – which makes it all the more surprising that they haven’t embraced supply-side inflation-fighting strategies.

How big a threat is automation to accountants, and how can you attract young people to the profession?

NZD underperforms despite another upside surprise to NZ CPI inflation

Inflation is not working | interest.co.nz