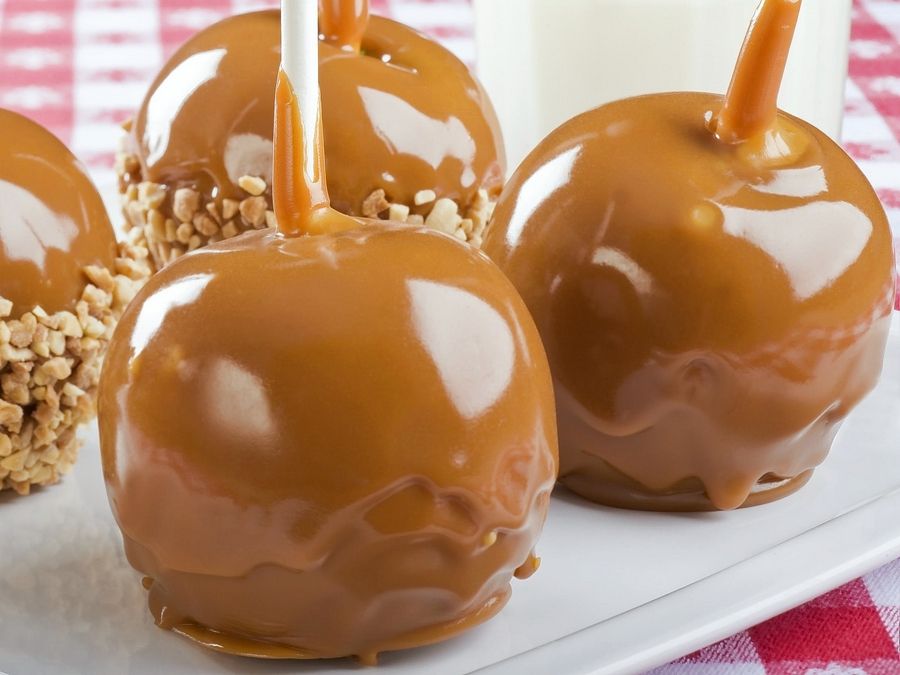 An apple a day

Apple treats of all sorts will be front and center at Long Grove’s Apple Fest this weekend.
– Courtesy of Grimaldi Public Relations

Goose Island’s 312 Block Party is back with two nights of music, food and, of course, its own special brews. Gates open at 5 pm Friday at the Fulton Street Brewery, 1800 Fulton St., Chicago, to see headliner Deer Tick, along with White Reaper and Tobacco City. Saturday, gates open at 4 pm for headliner Bomba Estéreo, with Nation of Language, Brijean and Serengeti. Food vendors will be on hand, including Goose Island Clybourn Pub, Harold’s Fried Chicken, Connie’s Pizza, Farmer’s Fridge, Happy Lobster, Yum Dum and more. A variety of drink specials from partnering breweries will also be available. Free, but a $10 donation is encouraged at the door to support a variety of local charities. gooseisland.com. 5 pm Friday, Sept. 23, and 4 pm Saturday, Sept. 24 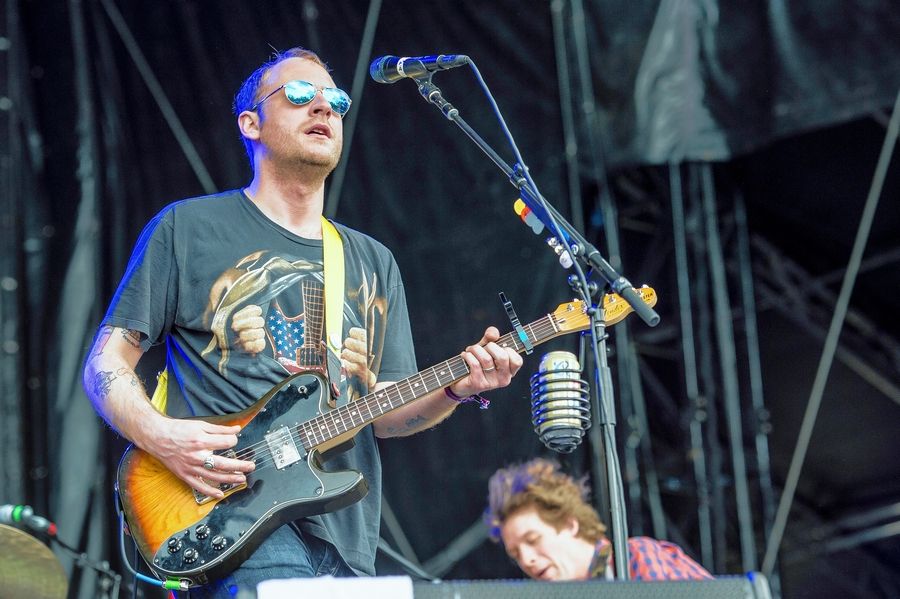 Emmy-winning journalist, sketch comedian and YouTube star Charlie Berens brings his Midwestern charm and hilarious Wisconsin-isms from his new book, “The Midwest Survival Guide,” to Waukegan’s Genesee Theatre, 203 N. Genesee St., for a night of comedy and poking fun at all the quirks Midwesterners have grown accustomed to. $32.50-$62.50. geneseetheater.com. 4 and 7:30 pm Saturday, Sept. 24 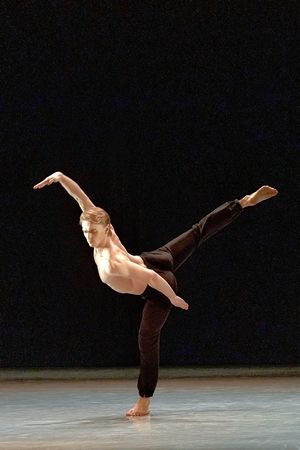 Ukraine’s Kyiv City Ballet, which has been described as a “voice of resistance,” performs at the Auditorium Theatre, 50 E. Ida Wells Drive, Chicago, this weekend in support of its embattled country. The day before Russia’s invasion, the company took one of the last flights out of Ukraine to begin a tour, and its members have not returned since. After initially sheltering in France, the company toured that country and Europe before commencing its US tour last week. The program, featuring ballerinas Krystina Kadashevych and Oksana Bondarenko, includes contemporary works and wedding pas de deux from the ballets “Paquita,” “La Bayadere” and “Don Quixote.” $48-$102. (312) 341-2300 or auditoriumtheatre.org. 7:30 pm Saturday, Sept. 24, and 3 pm Sunday, Sept. 25 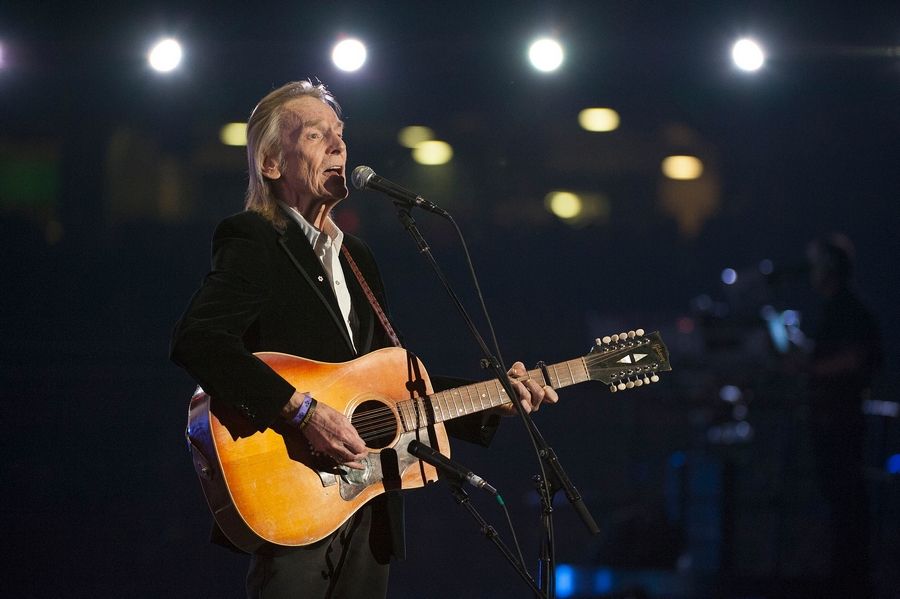 The man behind “The Wreck of The Edmund Fitzgerald,” “If You Could Read My Mind” and many others — Gordon Lightfoot — takes the stage at the Rialto Square Theatre, 102 N. Chicago St., Joliet. $49-$89. rialtosquare.com. 8 pm Monday, Sept. 26

The Cult comes to town

For five decades, Blue Öyster Cult has been touring the world, playing their hits (such as “(Don’t Fear) The Reaper,” “Burnin’ For You” and more) to a loyal fan base. Next week, the rock band heads to two different venues in the suburbs, starting at the Des Plaines Theater (1476 Miner St., Des Plaines, desplainestheatre.com, $49) Thursday, Sept. 29, then heading to the Arcade (105 E. Main St., St. Charles, arcadalive.com, $49) the following Saturday. 7 pm Thursday, Sept. 29, in Des Plaines and 8:30 pm Saturday, Oct. 1, in St. Charles