TikTok’s ‘what is happening on January 5th, 2023’ trend explained 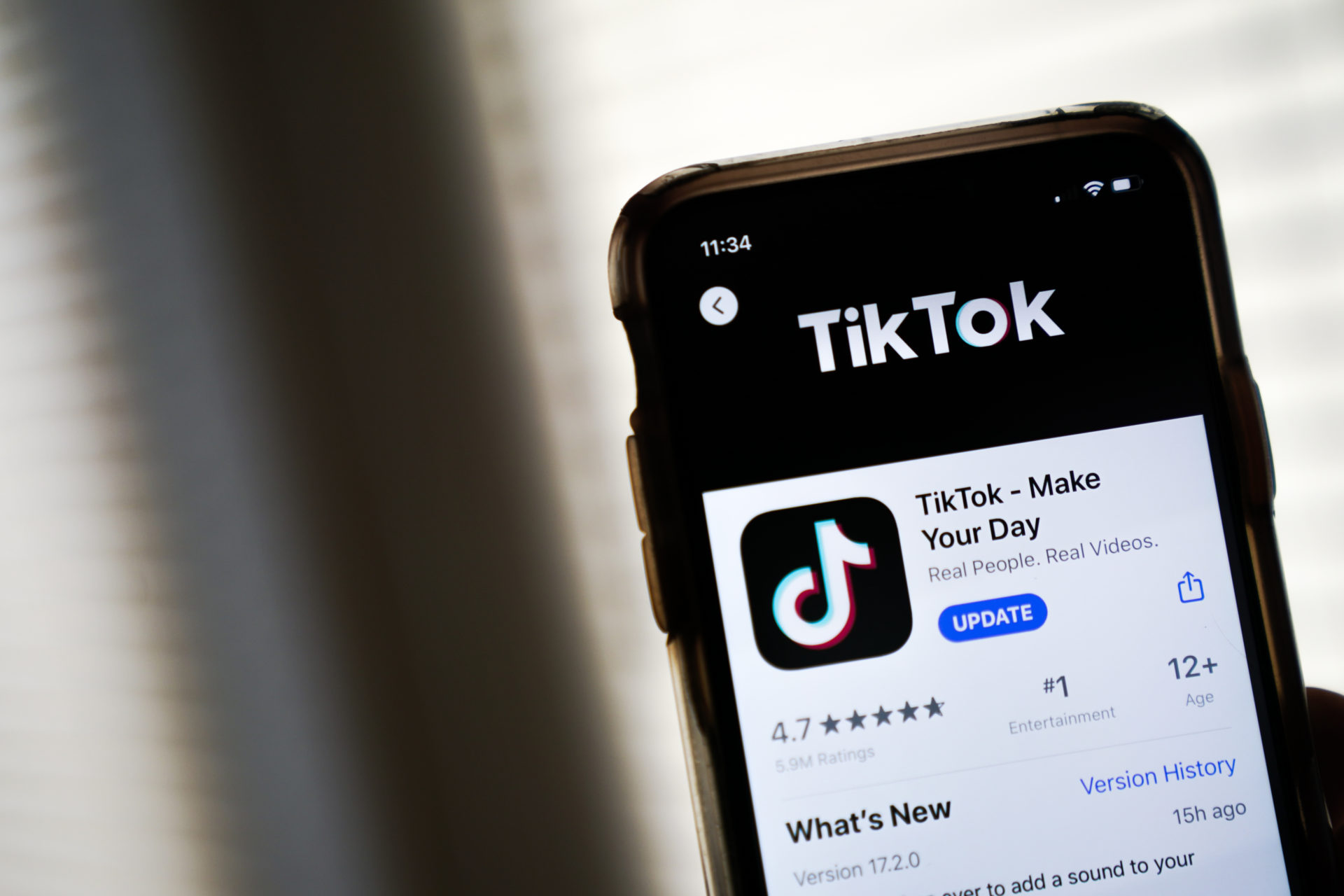 TikTok has been buzzing with “what is happening on January 5th, 2023′ videos, and users are a bit confused. If you are wondering what is the trend all about, we have got all the details for you!

The platform is known for making trends viral and it does not come as a surprise that people have been going gaga over the latest viral on January 5th, 2023.

Luckily for you, we have all the details about this!

‘What is happening on January 5th, 2023’ trend explained

As interesting as it sounds, you will be sad to know that nothing is happening on this day. The whole idea became a trend after it was first posted by a TikTok user who went by the name strqthngs.

The user posted a video that read: “Me after releasing what is going to happen on 5th of January 2023.” As of now, the clip has received nearly three million views and thousands of comments.

Some people have been confusing the date with Illinois’ Safe-T Act which is scheduled to come into action on January 1, 2023. Meanwhile, others have been joking about how this would be the day when our hair would turn into the hair color of our soulmate.

Taking ideas from the original video, now others users have been posting the same and confusing others.

This has happened in the past

This is not the first time that a random video such as this has become the talk of the town. A couple of weeks ago several people were posting content about Doja Cat in which they stated using a TikTok sound would bring them  $3111 before or on September 1st.

While Doja never mentioned such a thing, people were quick to jump on the bandwagon of copying others and within a couple of hours, it was turned into a Doja Cat trend.

At the same time, back in May 2021, lovers of anime Toilet-bound Hanako-Kun (TBHK) did something similar where they kept writing “May 2” along with an image from the anime. The trend definitely had many confused as people did not know what would happen.

What is Illinois’ Safe-T Act?

On January 1, 2023, Illinois Safe-T Act will come into play. The act has been compared to a purge by many. As per Rockford Register Star, around 400 criminal defendants will be released back into the community.

The outlet notes that under the law, acts such as “aggravated batteries, robberies, burglaries, hate crimes, aggravated DUIs, vehicular homicide, drug-induced homicides, all drug offenses, including delivery of fentanyl and trafficking cases, are not eligible for detention unless the people prove by clear and convincing evidence the person has a high likelihood of willful flight to avoid prosecution.”