Users complain that Instagram keeps crashing as they look for solutions 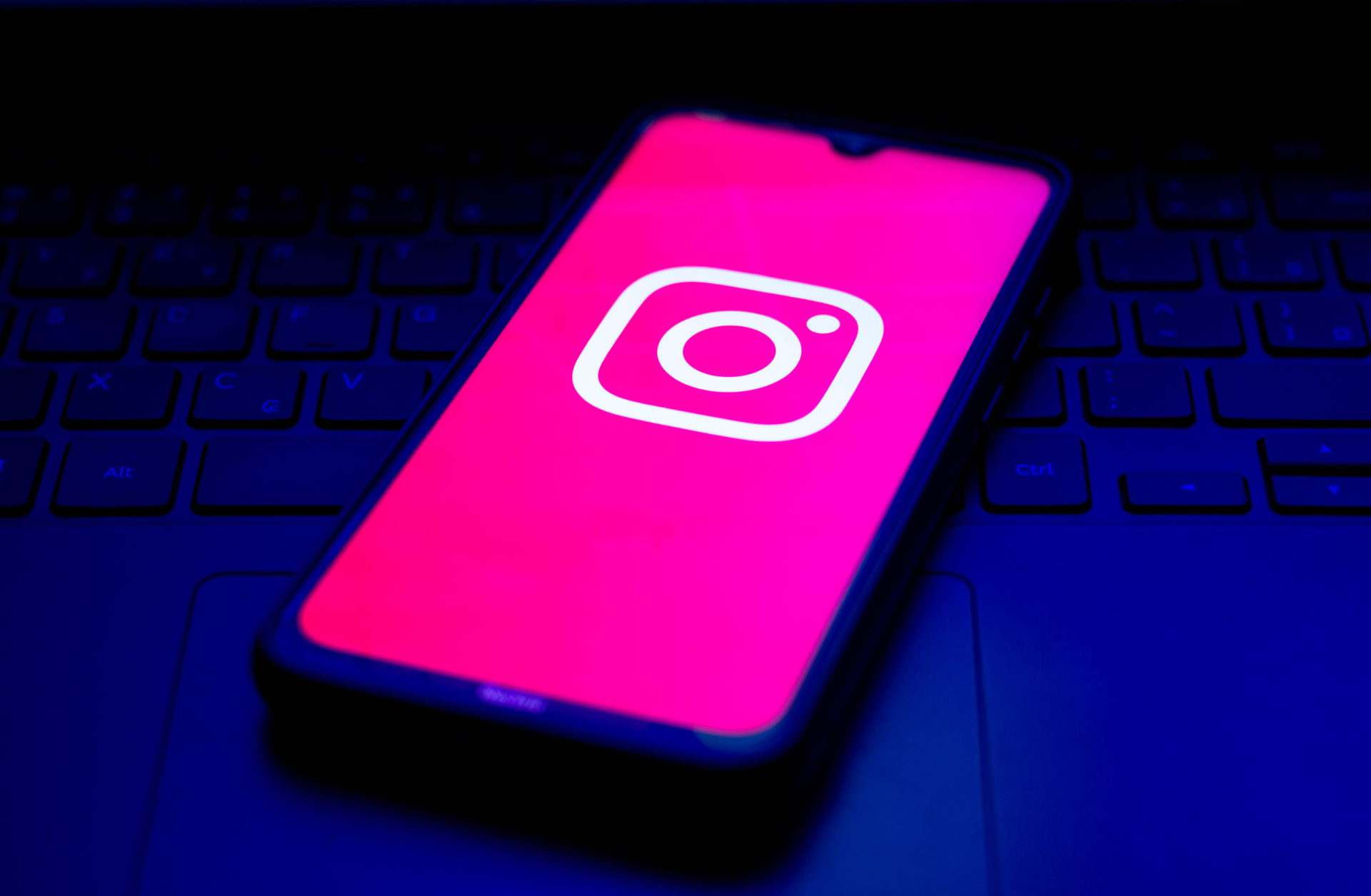 Instagram has been having some issues once again as users complained that the app keeps crashing in September 2022. It appears that both iPhone and Android users have been having this problem.

People have been expressing their frustrations as many pointed out that their app was not working. Instagram has also been working on a solution to make sure everything is back to normal.

This is not the first time that users have been facing this issue. However, it appears Instagram is not the only social media platform that has been down.

On September 22, several people took to Twitter to reveal they had been facing issues with the platform. Some people revealed they had trouble logging into the platform.

Meanwhile, others were quick to note that even though they were able to log in, their feed and stories were not refreshing.

Overall, the app seemed to not work normally for people and they were not too happy about it. People were quick to take their frustrations to Twitter.

The app did acknowledge that there had been some issues and that they were trying to find a fix. They did not reveal what went wrong but given that several people had been facing this problem it could be said that there might have been a glitch or a bug that interrupted the system.

While Instagram did not reveal what exactly happened, they did mention things were being taken care of. In a social media post, they wrote: “We’re aware that some people are having trouble accessing Instagram. We’re working to get things back to normal as quickly as possible. Sorry for any inconvenience, and hang tight!”

While some people were unhappy that they would no longer be able to send messages or view others’ stories on the app, there were a few who decided to have some fun as they waited for the app to start working properly.

Several people were quick to share memes regarding the same and one of the top ones was of how users rushed to Twitter to find out if Instagram was down or not.

At the moment, some users are still facing problems with the app but with Instagram taking action you wouldn’t have to wait long.

In other news, Raju Srivastava’s wife Shikha remembers her late husband as a ‘true fighter’