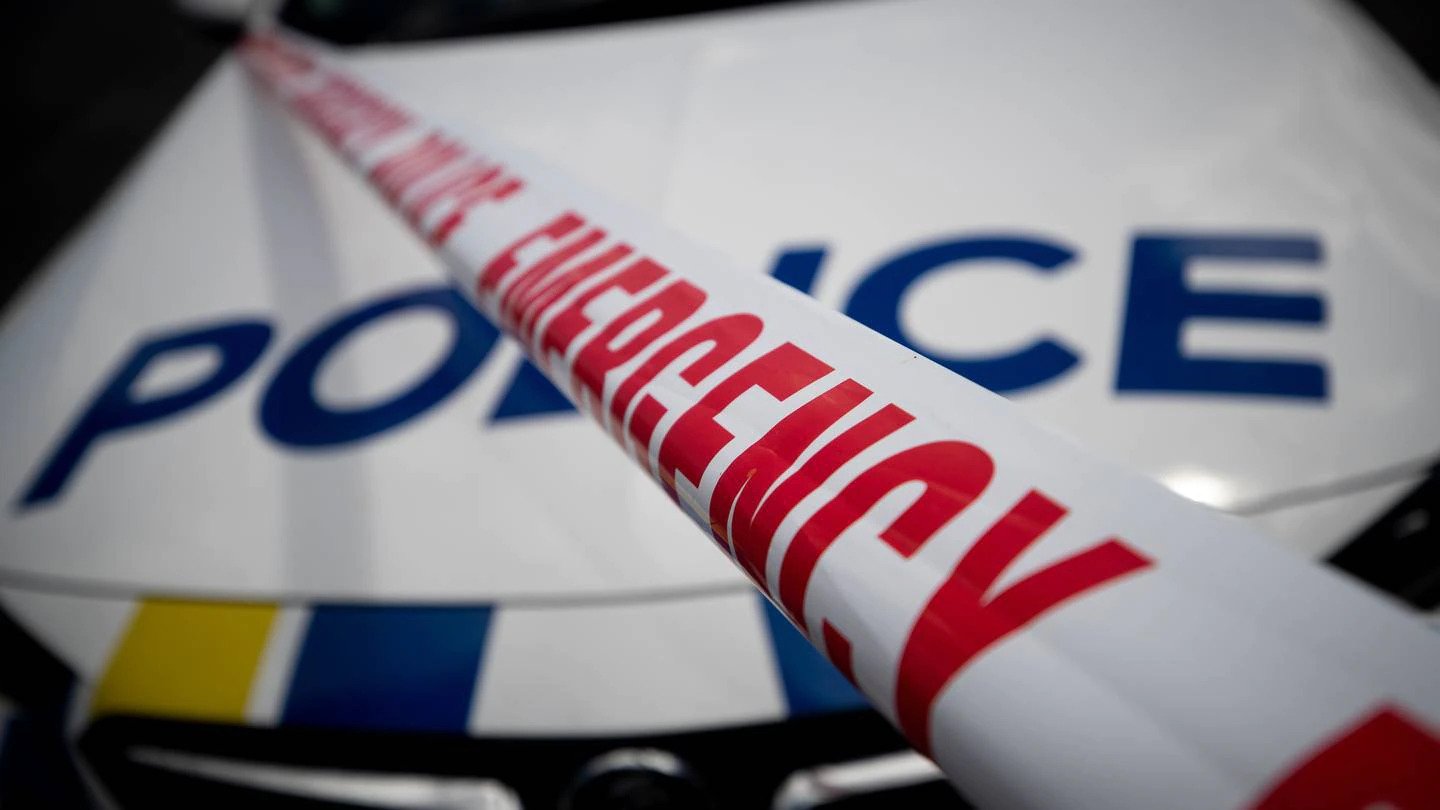 Officers were called to Mataura’s Main St in Southland about 10pm on Saturday, June 17, 2017, after an invader reportedly entered a house and demanded cash.

A man was then allegedly stabbed and the offender left the scene, police say.

The victim was transported to hospital in a critical condition and faced a long recovery from his injuries.

Despite a public appeal for information at the time, and “every available investigative lead being followed”, an offender has not yet been held to account.

Detective Sergeant Brian McKinney of Gore CIB today said he is confident there are members of the public who know what happened that night and who was involved.

“To those people, we’d like to say – it’s not too late,” McKinney said.

“We still want to hear from you. You can be assured that you can come to us in the strictest confidence to share whatever information you have.

“It may be that you have small details that you think are not significant, but might be of great importance to our investigations team.”

Anyone with information is urged to get in touch through 105, either by phone or online.

You can also share information anonymously through Crime Stoppers on 0800 555 111.