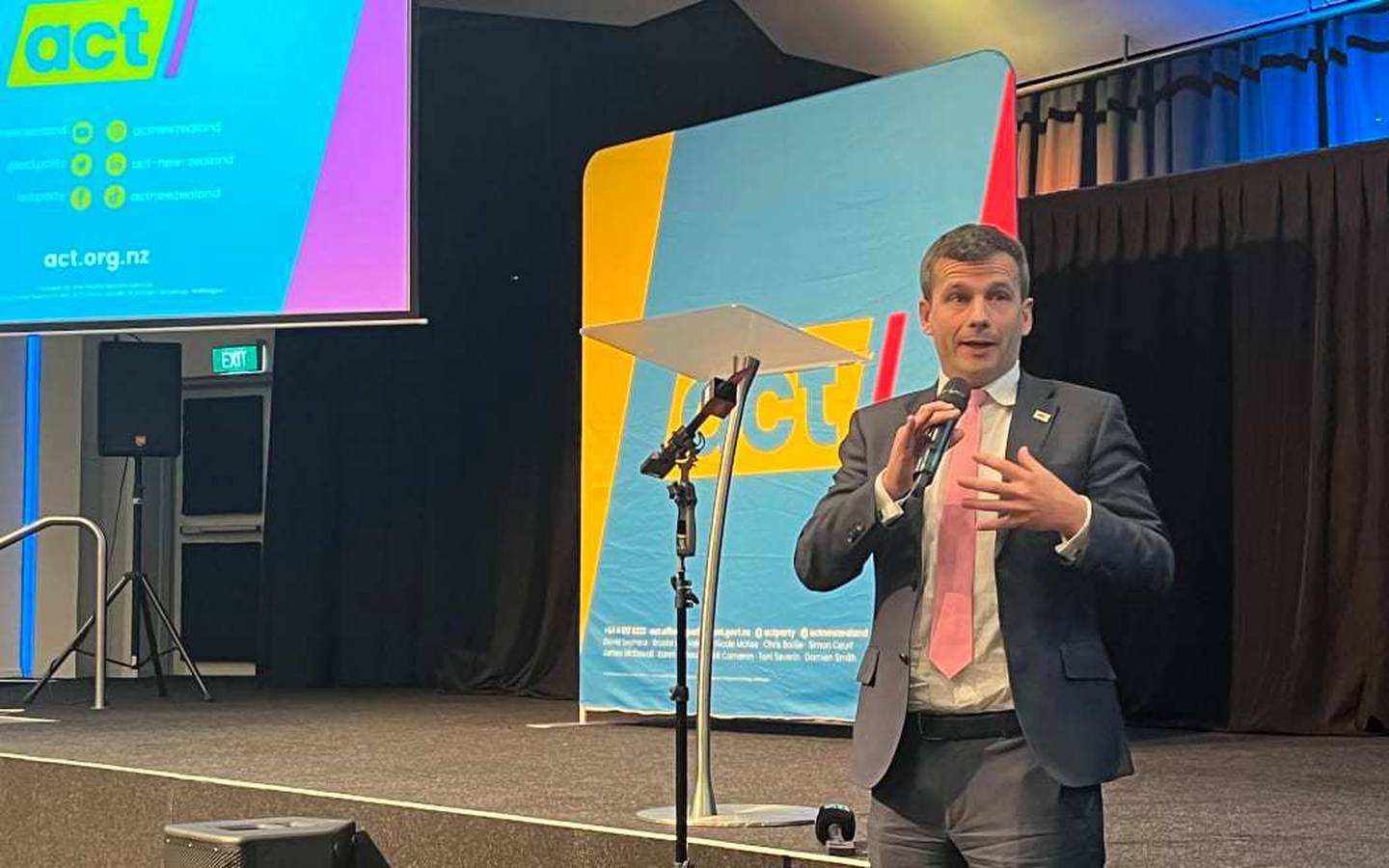 By Adam Burns of RNZ

Christchurch is fighting back against the Government’s new rules for housing density and ACT Party leader David Seymour was happy to raise it at a public meeting.

The city council is pushing back on rules that require councils around the country to allow three homes, three storeys high on most properties.

Mayor Lianne Dalziel called for a “bespoke approach” in a letter to Environment Minister David Parker.

At a public meeting on Thursday, Seymour endorsed the council’s move and told residents infrastructure, not zoning, was the problem.

“If we have to build extra infrastructure for densification in any place that a developer chooses, it’s going to be far more expensive than if we can concentrate it in specific areas we intend to be intensified,” he said.

“So we would allow councils to have that control and power back.”

ACT also proposed a GST-sharing scheme, in which the Government would share 50 per cent of GST revenue of building a new house with the local council which issued the consent to cover infrastructure costs connected to new housing developments.

Residents at the meeting were also worried about inadequate infrastructure but added the loss of sunlight and trees to their concerns.

A letter on behalf of a number of community groups sent to Dalziel this week made several requests around a bespoke housing plan.

Riccarton Bush and Kilmarnock Residents’ Association chairman Tony Simons said the community needed to have a say on the complex issue.

“All I’m really concerned about is that if we do end up with a bespoke housing solution … that people like this at meetings like this have an opportunity to have some input into it.

“Otherwise it will just be another stitch-up.”

He believed there would continue to be demand for larger, family-sized homes in outlying areas.

“The average household occupancy in Christchurch is 2.7 persons per household.

“What we’re currently building with all these medium-density units is 77 square metres, that’s the median size of all these units.

“They’re not fit for purpose.” 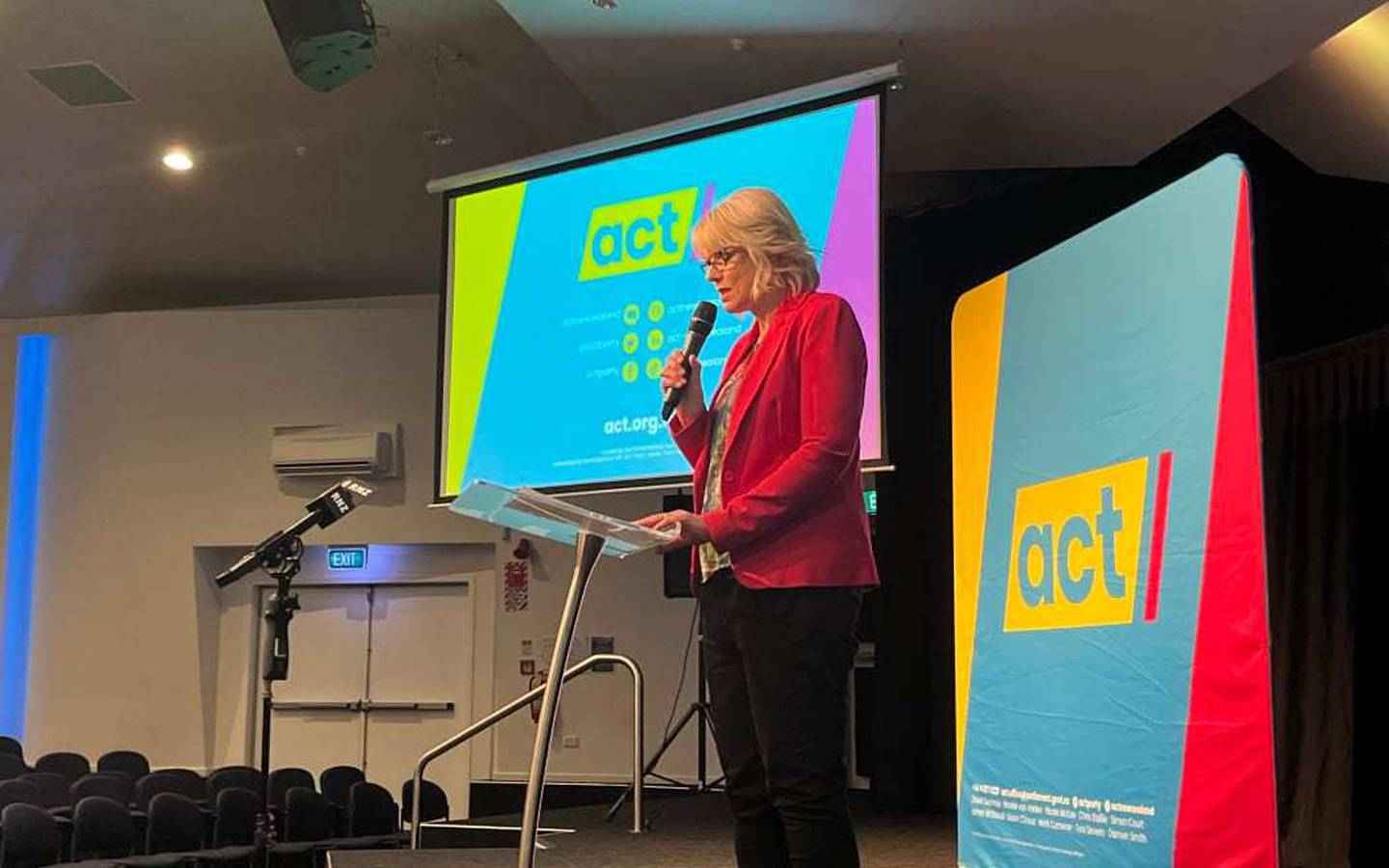 Davidson was one of five councillors who voted in favour of the housing density rules.

“Housing intensification was the second most raised topic when I’ve been addressing people,” she said.

“A lot of the [Papanui] people I spoke to expressed frustration that their current city councillor did not heed their concerns and voted for the intensification.”

One patron at the meeting asked Seymour about comments made by Infometrics principal economist Brad Olsen.

Olsen told Newshub’s AM Early the city council was “pulling the middle finger” at young New Zealanders pursuing their first home purchase, by opposing housing density rules. Seymour dismissed the comments and said Olsen was “smarter than that”.

Dalziel hoped the council would receive an answer to Christchurch’s concerns from the minister before next Thursday.