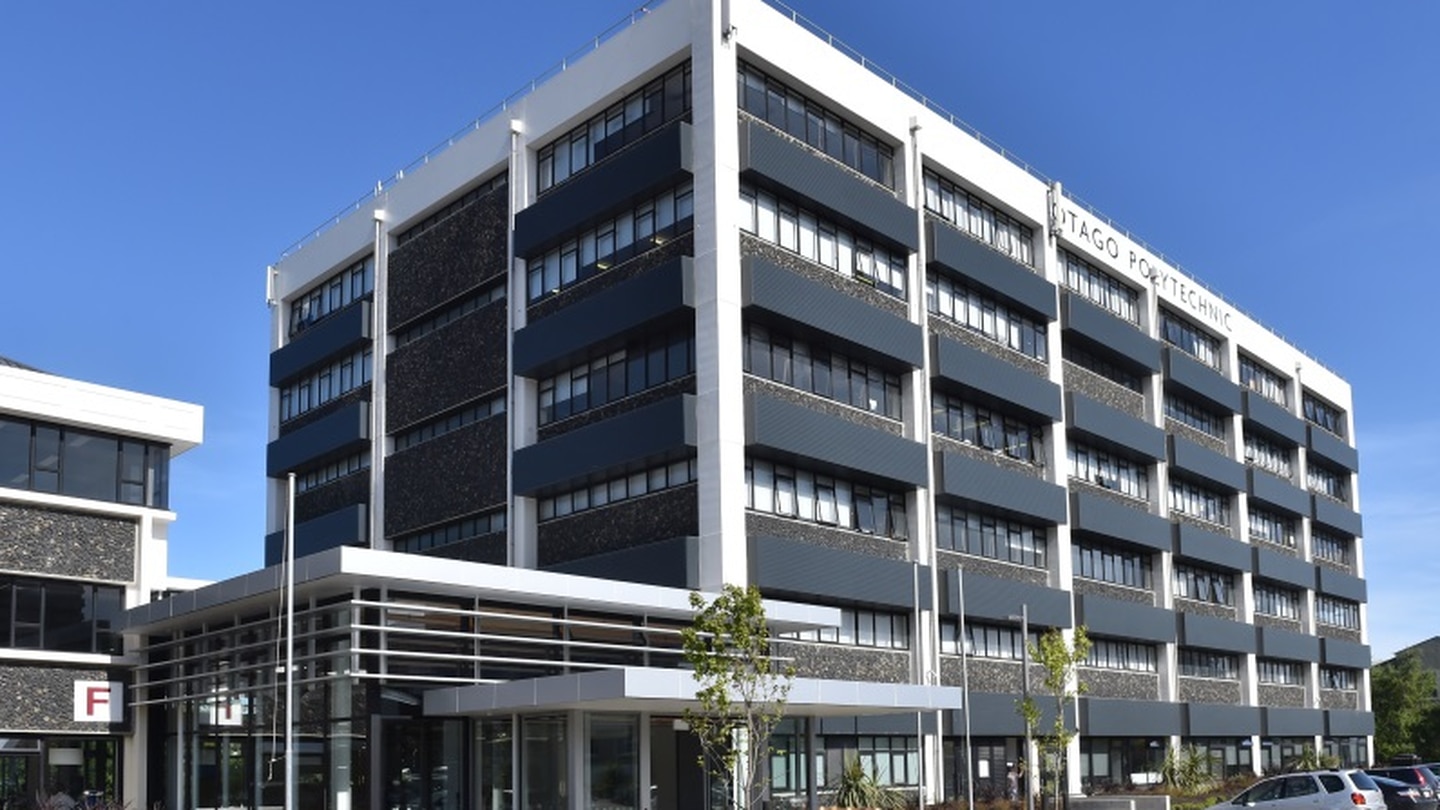 A man who wore a hoodie with a swastika armband to a graduation parade in Dunedin has been warned for offensive behaviour by police.

Constable Nick Turner, of Dunedin, said police received reports the man was wearing the swastika armband at the intersection of Frederick and Great King Sts, where crowds were starting to assemble for the Otago Polytechnic graduation parade about 11am.

When the man was approached by police, he took off in the direction of the university campus, Turner said.

Officers chased him and he was apprehended about 300m away.

The man was wearing a hoodie, affiliated with the Mongrel Mob, which had a swastika armband. However, he was not a member of the gang, Turner said.

The man told police he was wearing it out of respect for a deceased friend.

The man is known to police. Turner said he had also been filming himself wearing the same item of clothing inside the George St mall on Wednesday.

The man told police he was not aware he had caused offence and turned the hoodie inside out when officers pointed out it was not appropriate.

He was given a warning for offensive behaviour, Turner said.

Shooter on the run after one seriously injured in Napier

Shooter on the run after one seriously injured in Napier