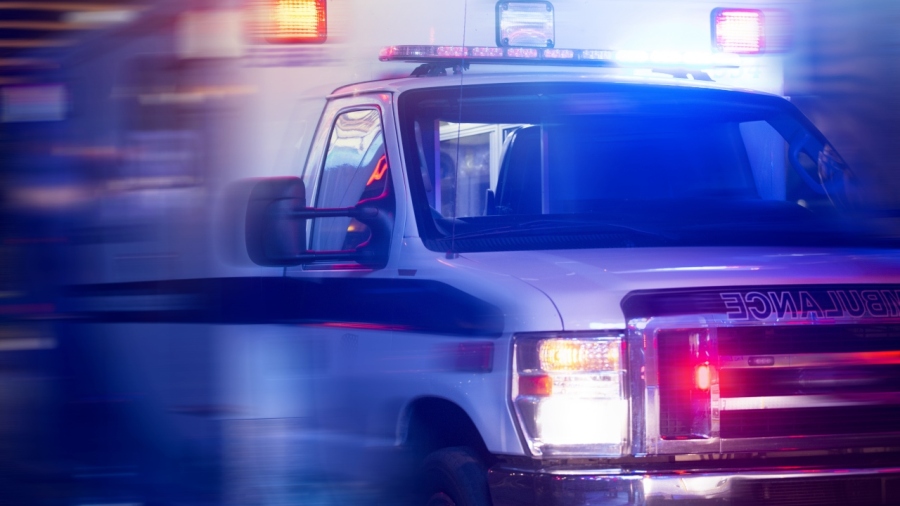 WARREN, Ohio (WKBN) – Trumbull County is on track to have more fatal drug overdoses this year than the county’s worst year in 2017.

Trumbull County Coroner Dr. Lawrence D’Amico released the overdose statistics as of Aug. 11, 2022. So far, the county confirmed 69 overdoses. There are 15 suspected overdoses, but D’Amico is waiting on toxicology tests to confirm.

For comparison, over the same time period last year, Trumbull County had 75 overdose deaths. Through Aug. 11, 2020, there were 67 fatal overdoses; and in 2019, there were 63 overdoses during that time period.

D’Amico said because the suspected overdoses have a high probability of returning positive, the county is “significantly ahead” of its worst year in 2017, when there were 135 overdose deaths.

Health officials in Trumbull County last year blamed the pandemic, in part, for the increase as people were isolated at home or out of work, and drug and alcohol use increased.