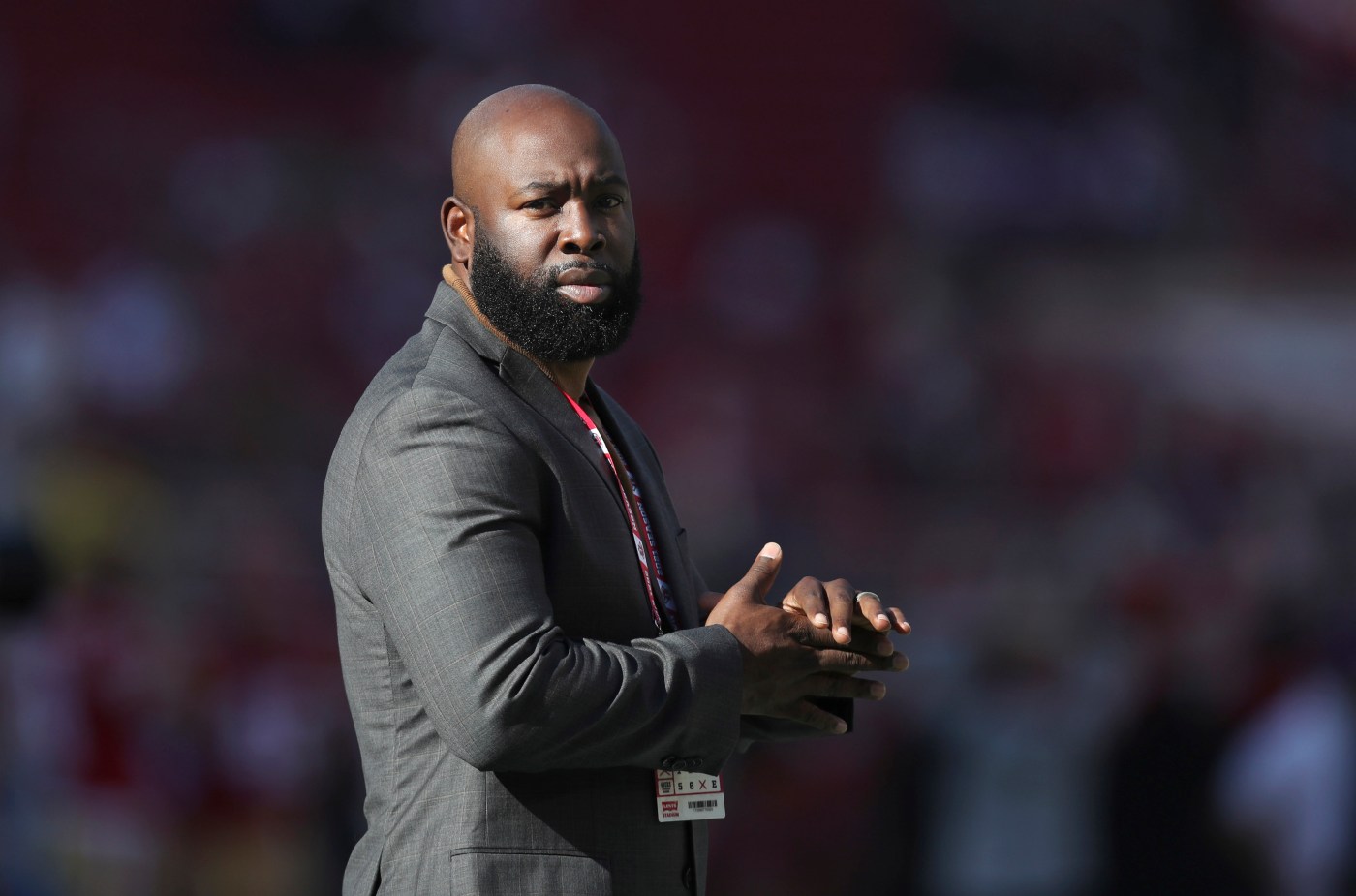 The Tennessee Titans’ search for a general manager has led them to Ran Carthon, the 49ers’ director of player personnel, ESPN first reported.

His departure would send the 49ers compensatory picks in the third round of the next two drafts.

In 2021, the 49ers selected cornerback Ambry Thomas with their compensatory pick. Last year, they had two such picks, and after trading away one to Miami as part of the 2021 package to move up and draft Trey Lance, the 49ers used their other pick on wide receiver Danny Gray to close out the third round.

If defensive coordinator DeMeco Ryans is hired elsewhere as a head coach — he’s to interview with the Denver Broncos and the Houston Texans on Thursday and Friday — the 49ers would receive a trio of third-round picks over the coming three drafts for his and Carthon’s departures.

Carthon replaces Jon Robinson, who was fired Dec. 6 as the Titans were en route to losing their final seven games in a 7-10 season.

Carthon joined the 49ers’ personnel department in 2017, serving four years as the director of pro personnel and the past two as director of player personnel. Carthon formerly worked in the Falcons’ and the Rams’ front offices after his NFL playing days as an Indianapolis Colts running back. His father, Maurice, played for the New York Giants and Indianapolis Colts before becoming an assistant coach.