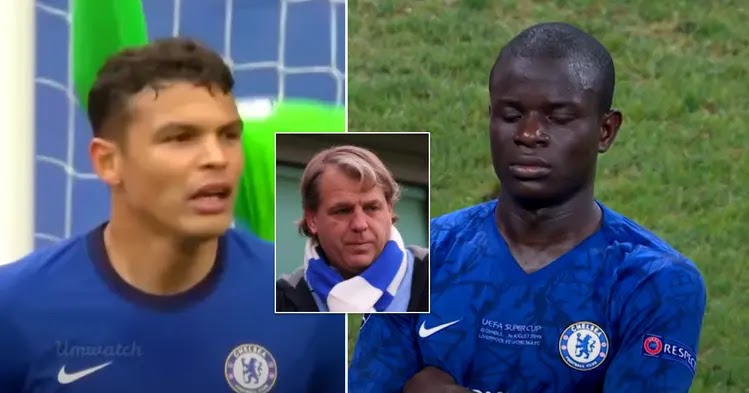 After a productive January transfer campaign (that is not over yet), Chelsea face a summer clear-out. Some of the players will be sold, while others could leave as free agents.

Here, we look at those Blues whose contracts expire in less than six months.

Jorginho. The vice-captain is increasingly likely to be let go in the summer, with latest reports indicating that Napoli and Barcelona are looking at him as an option.

N’Golo Kante. Chelsea have stepped up talks with the Frenchman in recent weeks, but his future yet hangs in the balance.

Thiago Silva. Fresh reports suggest that the veteran could well stay at Stamford Bridge for another season.

Marcus Bettinelli. The third-choice keeper could well be retained if he wants to continue in this role.

Joao Felix. Chelsea reportedly have a chance to sign the Portuguese on a permanent basis – but he will have to impress in the remaining four months of his loan term.

Denis Zakaria. The Swiss midfielder suffered an injury at a very inopportune time, just after establishing himself in the starting XI. If he picks up where he left off after recovery, he could well be kept as a relatively cheap midfield option.