‘All tricks and flicks, no substance’: Antony labelled YouTube player 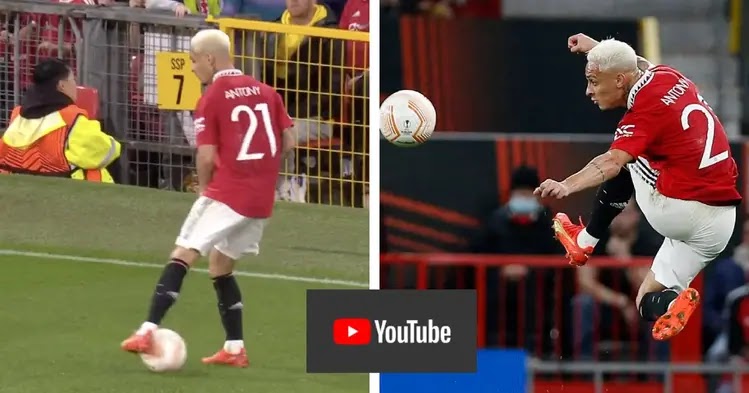 Darren Bent has branded Antony a ‘YouTube player’ after another underwhelming performance from the Brazilian in the defeat at Arsenal.

“All tricks and flicks, no substance at the minute,” he told talkSPORT.

When co-host Andy Goldstein put it to Bent that he was describing what some people may call a ‘YouTube footballer,’ the former Spurs and Sunderland striker didn’t deny that label.

“A little bit yeah,’ he said. “You clip all the best bits of a footballer and you look at it on YouTube and go ‘wow, I can’t believe we’re signing him!’

Antony was taken off after 70 minutes by Erik ten Hag after struggling in the match at the Emirates.

While he actually completed three of his five dribble attempts in the match, he too often slowed down the United attack and his inability to beat his man was magnified by an electrifying performance from his right-sided counterpart Bukayo Saka.

Share
Facebook
Twitter
Pinterest
WhatsApp
Previous article
The energy bills support scheme: Forty per cent of people in the country have failed to redeem their vouchers
Next article
Portsmouth Hospitals Charity is urging people to take part in the Great South Run to support local hospitals