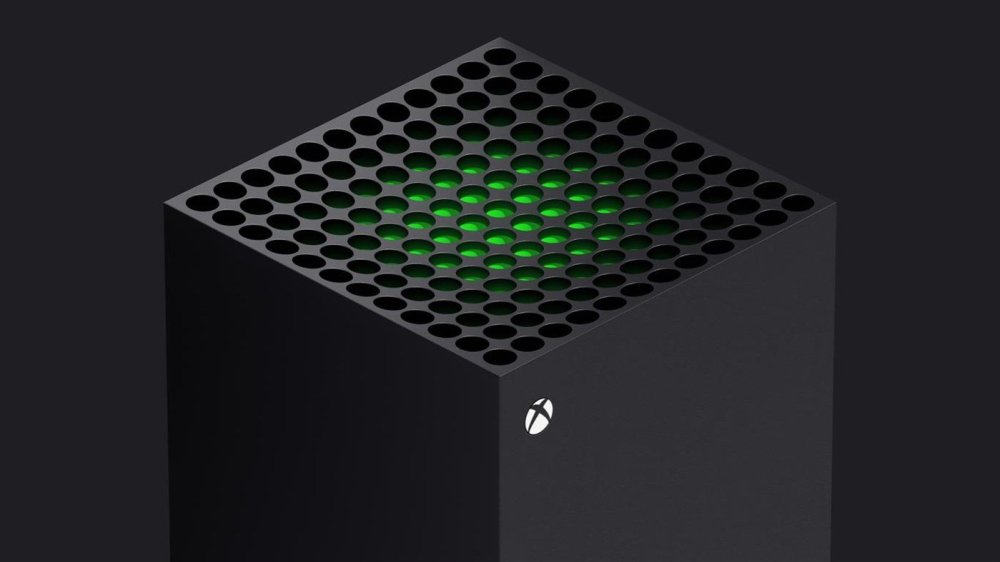 Arkane announced the Redfall release date during the Developer_Direct Xbox showcase, following a lengthy look at the shooter game’s story mode, weapons, and more. As earlier rumors suggested, Redfall will release on May 2, 2023, for Xbox Series X|S and PC via Windows.

Redfall’s story campaign sees you and up to three others explore the doomed coastal town of Redfall, once a bustling destination for tourists and now home to an army of vampires and their brainwashed cult of followers. Your goal is clearing the streets and shops of the undead scourge and defeating the vampire gods whose very presence bends the laws of nature and distorts reality.

The Arkane team said Redfall is a typically Arkane creation – packed with environmental storytelling, unexpected narrative events, and dozens of ways for you to approach any problem.

Outside of campaign mode, you and a group of friends can team up to clear out the surrounding neighborhoods, rescuing survivors and gathering information that eventually leads you to the Elder Vampires.

Each character has a range of upgradeable skills that help them specialize in combat. Layla, for example, can create an umbrella of light that absorbs incoming damage and turns it back against the enemy. You can upgrade weapons as well, adding attachments to augment their power, including the always-necessary stake. Can’t have those bloodsuckers coming back to un-life on you, after all.

Written by Josh Broadwell on behalf of GLHF