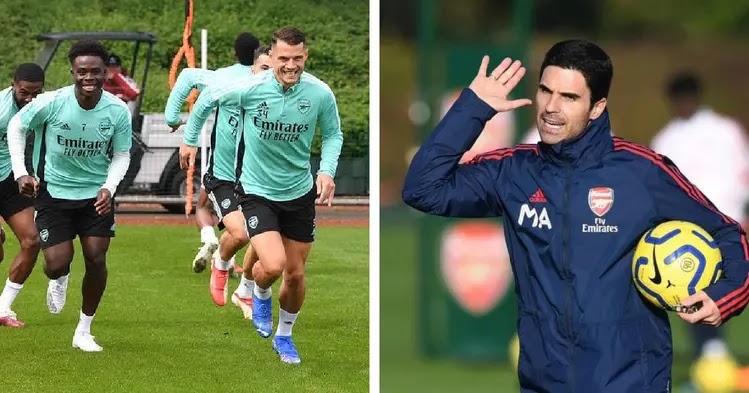 “With him I don’t know. He wants to be next week. It’s totally unrealistic,” Arteta said about Jesus.

“He’s pushing and driving everyone to the limits. Hopefully, it will be weeks not months.”

Arteta also confirmed that midfielder Elneny will also not return in time, saying: “There is no more news on the team, there are no more injuries. We have the two we brought in and a big bench.”

Meanwhile, Reiss Nelson is still out with a thigh injury. “This is a big test against, in my opinion, the best football team in the world. I am looking forward to it. It will tell us a lot about where we are.”

With City five points behind Arsenal in the Premier League and having played a game more, the title race is likely to be heavily influenced by the two league meetings between the sides still to be played.