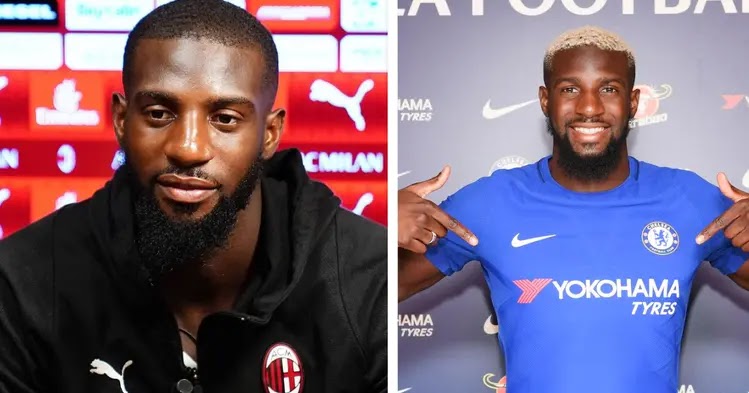 Bakayoko has been on Chelsea’s book since 2017 but his last game for Chelsea was back in May 2018 in a Premier League game against Newcastle. Chelsea lost it 3-0.

Since shipping him to Milan in 2019 following a disappointing loan spell, the Blues have farmed Bakayoko to multiple other clubs including Napoli and Monaco.

He’s still on loan in Milan but hasn’t made a single appearance for the defending champions this season.

Spending €40m to sign Bakayoko from Monaco was probably one transfer mistake Chelsea made during the Antonio Conte era.

The French midfielder played 43 games for overall for Chelsea and scored three goals. His contract ends in 2024 but Chelsea would rather see his back now.