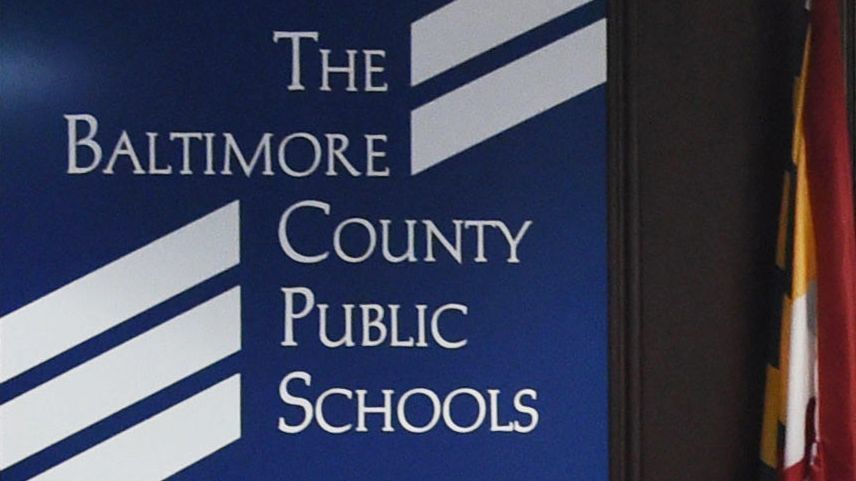 The average price of eggs has skyrocketed, making Allen’s cartons a visual and financial reminder of the rising inflation. And yet, Allen pointed out, Superintendent Darryl L. Williams’ budget proposal for fiscal year 2024 does not include a cost of living adjustment (COLA) for staff. The omission left Allen “quite surprised.”

Teachers Association of Baltimore County President Cindy Sexton echoed Allen’s public comment and pointed out other Maryland counties, such as Anne Arundel and Prince George, that have already thought to provide COLAs for staff.

“We will continue to lose our educators with no COLA,” Sexton said.

The budget proposal, which has also garnered outcry from supporters of gifted and talented programming, calculates a $2,131,912,817 operating budget subtotal that contributes to an overall sum of $2,592,317,428. The operating budget shows a 2.8% increase in the operating budget from fiscal year 2023, amounting to a difference of $58,051,686.

The county school board will vote on the budget Feb. 28 before it goes to the county executive.

The FY2023 adjusted budget includes $33.4 million that was supplemented to the school system by the Baltimore County Council in November. The FY2024 proposed budget aims to incorporate such adjustment, which went toward employee cost of living raises, but does not include updated COLAs.

Yet, such asks for budget expansions come while Baltimore County Executive Johnny Olszewski continues to express dissatisfaction with the budget’s large size and the need for cuts. Such concerns precede and follow Williams’ Monday announcement that he will not seek an extension when his contract ends June 30.

Following Williams’ proposal presentation on Jan. 10, Olszewski demonstrated disapproval for the budget proposal, saying in a statement that it “does not reflect budget constraints.” Williams responded to the comment Monday via a letter to Olszewski. Williams wrote that he met with the county executive Jan. 5 to go over the proposed budget and share feedback before the public unveiling of the budget. During such meeting, Williams said Olszewski never revealed such concerns.

“Our team was surprised to learn through media instead of during our meeting or in a follow-up message that the FY24 operating budget has been characterized as ‘unrealistic,’” Williams wrote in the letter to Olszewski. “Baltimore County Public Schools remains appreciative of your support and would like to convene another meeting to review the components of the budget and reach shared understanding of the path forward for the FY24 budget in light of limited resources. BCPS stands ready to prioritize a high performing workforce to meet the needs of all students.”

Olszewski responded to Monday’s letter with a statement that his administration has provided public education “more funding than any other administration in county history” but that “the initial BCPS budget proposal is far beyond any increase in [maintenance of effort] (MOE) ever provided.”

Maryland law states that counties can add to school system budgets but cannot trim from it without legislative approval, which is referred to as maintenance of effort. In 2022, the General Assembly lowered Baltimore County’s share of funding for the school system by roughly $40 million. That funding reduction gives this year’s budget proposal the appearance of asking for tens of millions more, but actually represents a 3.9% increase over last year’s budget, Williams’ budget proposal states.

Williams’ proposal did identify $24 million in cost reductions, though the system only needed to reduce costs by $16 million as part of a commitment to the county.