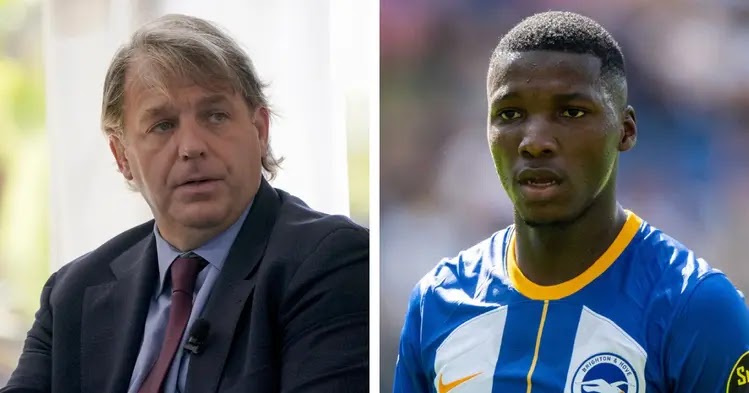 Brighton are now demanding £100 million for Chelsea target Moises Caicedo, according to The Times’ Duncan Castles.

This way, Brighton want to scare away all the suitors for the Ecuadorian midfielder.

Over the past few months, the south coast side has already lost several key players, including Marc Cucurella to Chelsea, Leandro Trossard to Arsenal and Enock Mwepu to health-enforced retirement.

Chelsea made an attempt to sign Caicedo as they made a reported £55m bid. It was rejected out of hand.

The Blues continue their search for a central midfielder. However, most of their targets cost unreasonable money, a possible consequence of the previous expensive deals Chelsea have completed this month.