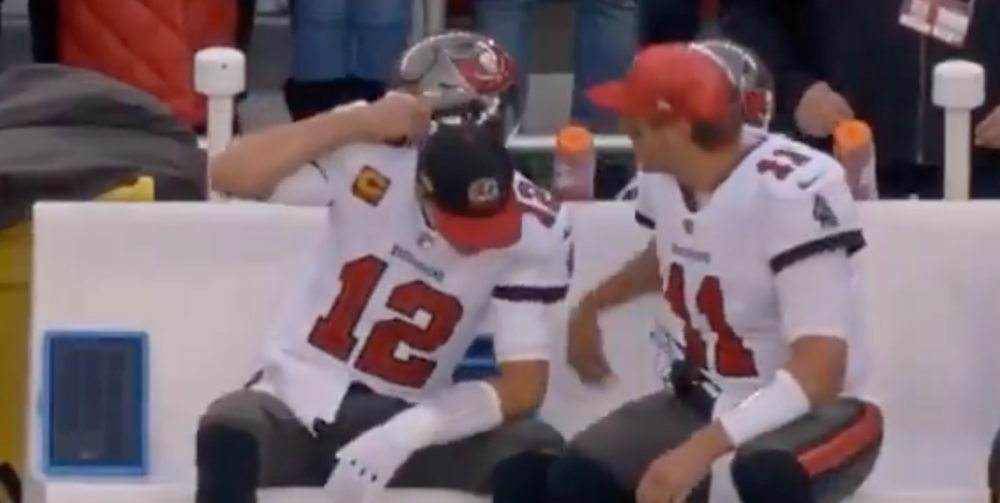 Heading into the 2023 offseason, one of the NFL’s biggest questions surrounds 45-year-old Tom Brady. The 23-year veteran and future Hall of Famer — who is widely regarded as the greatest quarterback of all time — is yet to decide if he will return for a 24th campaign next fall.

Brady has spent the last three seasons with the Tampa Bay Buccaneers, with whom he won a Super Bowl in 2020, but is set to become an unrestricted free agent this offseason. He could choose to return to Tampa Bay, head to another quarterback-needy team (such as the Las Vegas Raiders, New York Jets or Tennessee Titans) or hang up the cleats for good, as he initially decided to do last offseason before later reversing course.

With all of those options on the table, Brady addressed the speculation during an appearance on the Let’s Go! podcast with Jim Gray — as only Brady could.

Tom Brady to Jim Gray on his Let’s Go! podcast about whether he will play in 2023. “If I knew what I was going to f—ing do I would’ve already f—ing done it. I’m taking it a day at a time.
“I appreciate you asking. Thank you.”

Well, there you have it.

As we learned last year with Brady’s brief, 40-day retirement from football, attempting to predict the GOAT’s future seems like a fool’s errand. We’ll just have to wait and see whether Brady — who will be 46 by the start of the 2023 season — still has some gas left in the tank.


NFL draft order 2023: First-round order updated after the divisional round 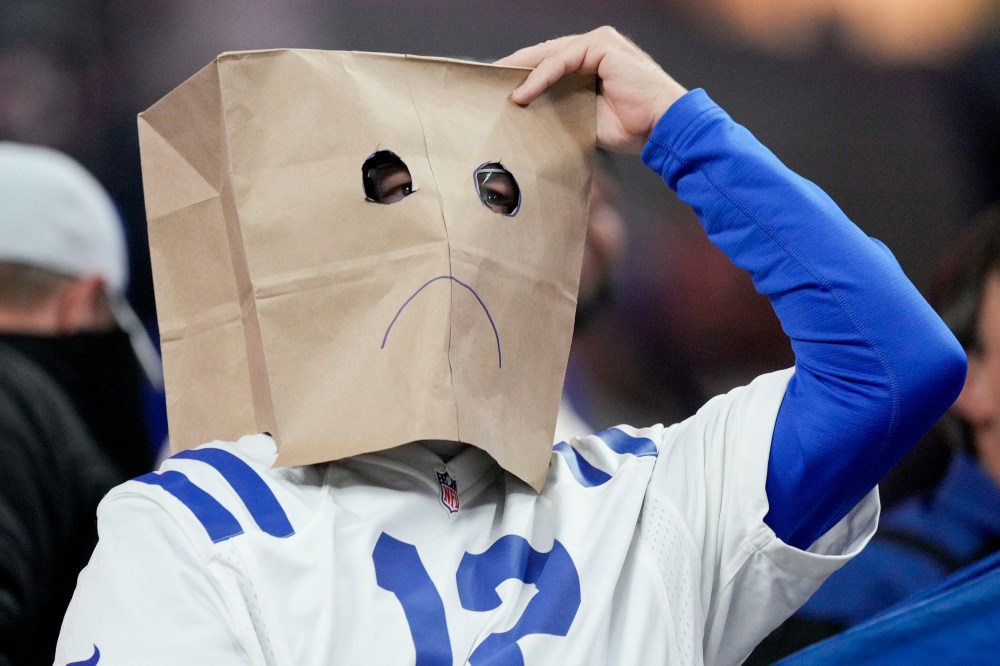