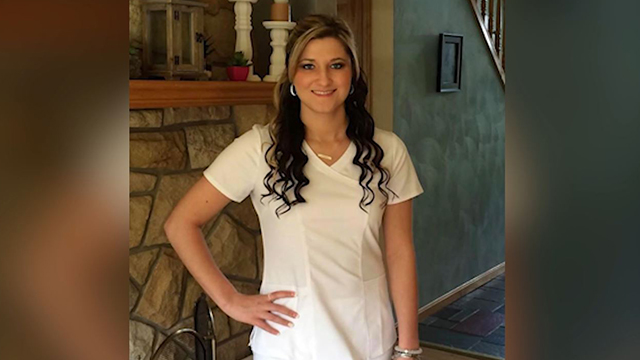 The 26-year-old was on her way to work as an ICU nurse at Ascension Saint Thomas West when she was shot and killed on Interstate 440. Detectives believe she pulled her SUV over to the shoulder of the busy interstate after she was shot. She was found dead inside her SUV and is believed to have died within minutes.

A tip from a concerned citizen led to the arrest of 23-year-old Devaunte Hill nine days after Kaufman’s death. Information from that same tip led investigators to James Cowan, 30, who was also arrested and charged in her death.


Tip leads to arrest of suspect in murder of Nashville nurse

Investigators said Cowan was in the vehicle with Hill the night Kaufman was killed.

A witness in a preliminary hearing claimed Hill implicated himself as the shooting and said road rage was the motive.

Cowan and Hill could face up to life in prison without parole if convicted of first-degree murder. They have been held at the Metro jail since their arrests.

The men will be tried together with separate attorneys representing them.

It took two days to select the jury, which was finalized Tuesday afternoon. Judge Dalton is expected to make a decision on the motion to exclude a witness the defense was to use as a digital forensics expert when court resumes Wednesday morning.

The trial is expected to last about a week.