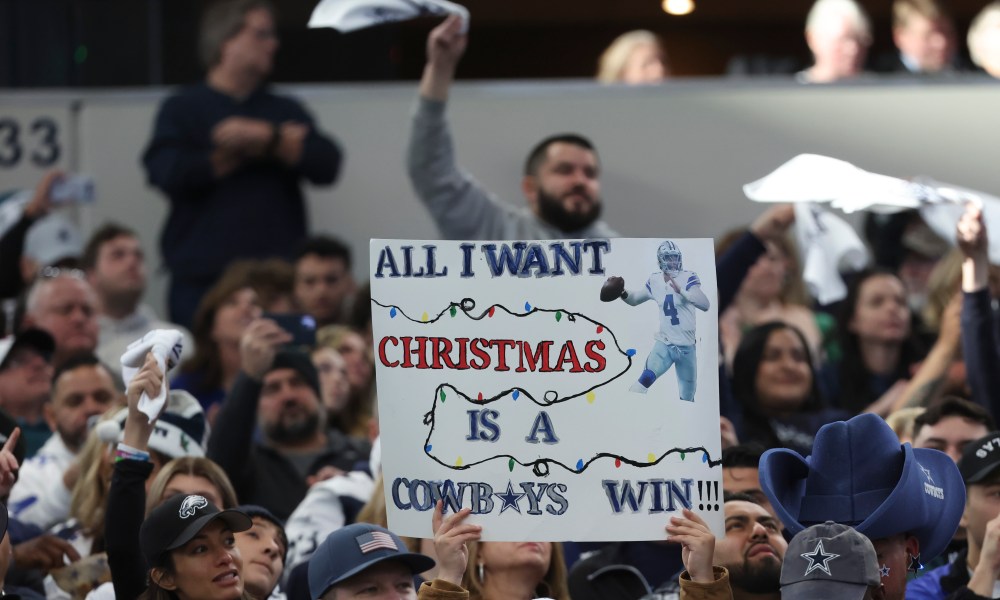 Dallas Cowboys fans are obviously VERY unhappy with the team losing a divisional round playoff game to the San Francisco 49ers, especially after a final few minutes of bad clock management and a laughable final play.

But destroying expensive stuff because of that loss? C’mon. No need for that!

Yet those are some of the videos I’ve seen quite a bit in the day after the loss on Sunday: Cowboys fans punching or destroying their televisions in anger, or taking their expensive Dak Prescott jerseys and burning them (remember, Skip Bayless filmed himself throwing his Dak jersey in the trash).

Take a look (and WARNING: There’s NSFW language below):

Cowboy fans won’t stop until every TV is destroyed pic.twitter.com/UyjQ7yxHB2

THAT IS A $200 TV THAT YOU JUST KILLED pic.twitter.com/aYVuMvBHem 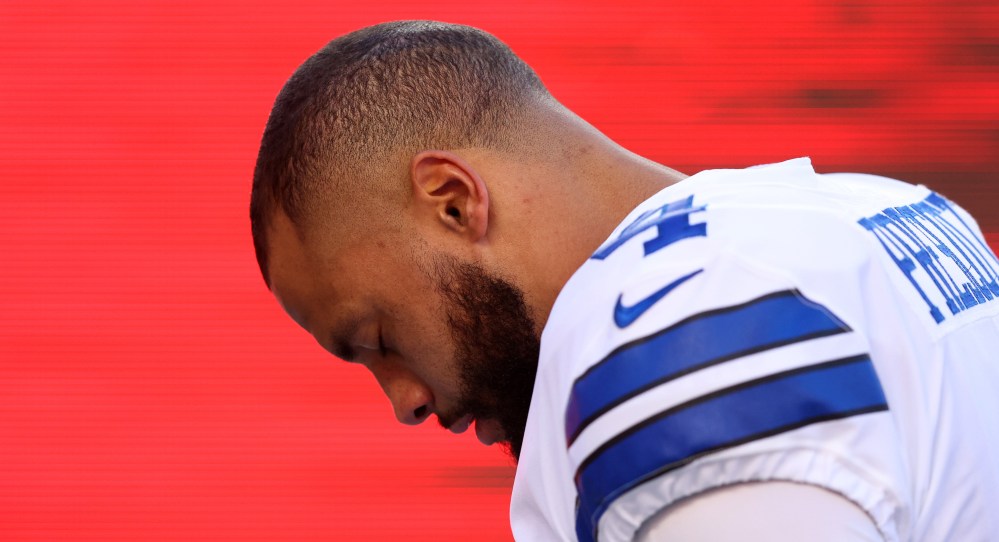