Deadly octopus is served to a hot pot diner; ‘Can it be cooked?’ 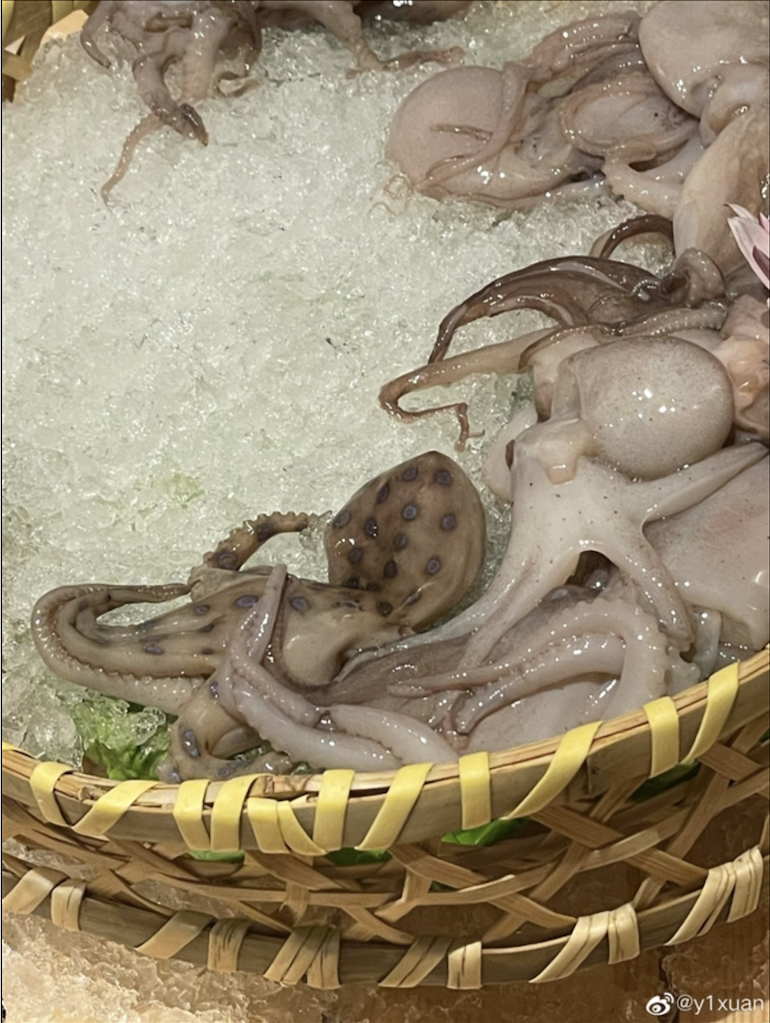 When a basket of raw octopuses on a bed of ice was brought to the table of a hot pot restaurant in China, a diner was fortunate to have waited before digging in.

What gave the diner pause was a spotted octopus that seemed out of place. And, boy, was it out of place. What he was served was a deadly blue-ringed octopus, one of the world’s most venomous marine animals.

The diner took a photo of the octopuses that included the suspicious specimen and posted it on Weibo (the Chinese equivalent to Twitter), addressing it to the official account of Natural History science magazine, according to Archyde.com and Kuai Technology via Gamingdeputy.com.

“Natural Science and Technology, I saw it in a hot pot restaurant,” the diner wrote. “Is this a blue-ringed octopus? Can it be cooked?” The diner ended the post by writing, “Waiting online, a little urgent.”

According to the South China Morning Post, a few minutes later, a response came from science education blogger Bo Wu Za Zhi, who wrote, “It is a leopard-striped octopus or blue-ringed octopus. Its toxicity is very strong and won’t be neutralized when heated.

“We’ve seen cases where blue-ringed octopuses are, on rare occasions, accidentally mixed in with ordinary octopuses sold at markets, although the possibility of this happening is very low.” 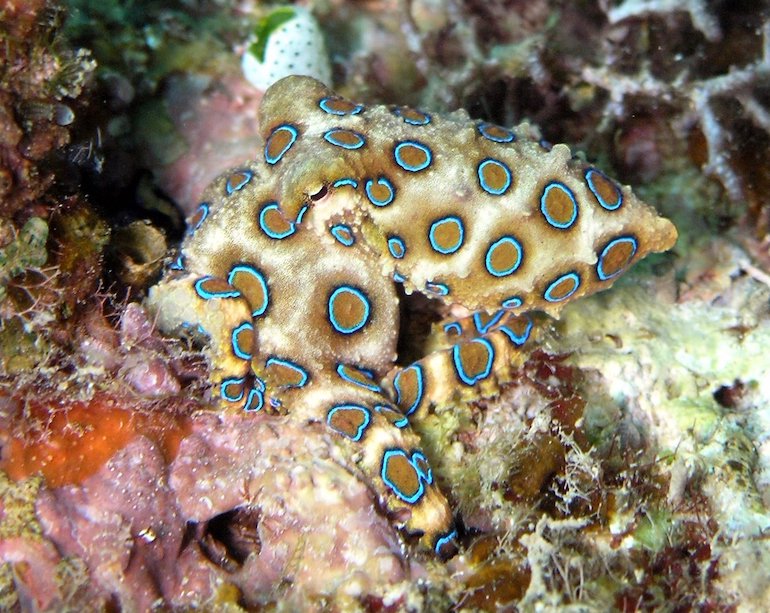 Several alarmed Weibo users expressed concern for the diner, many telling the diner not to eat the octopus with the faint blue circles.

One Weibo user finally asked, “Are you okay? You haven’t eaten it, right? Be quick to tell the restaurant owner this octopus is poisonous and cannot be eaten.”

Fortunately, the diner replied, “I haven’t eaten it. It has been taken away from the table.”

Also on FTW Outdoors: Adorable baby elephant dances in the street, then takes a bow

Hot pot is popular in China. Raw ingredients such as meat and vegetables are brought to the table and diners cook them in a pot of boiling broth at the center of the table.

Obviously, one doesn’t expect any of the ingredients to be deadly.

“A thriller with good ending,” one commenter wrote on South China Morning Post. 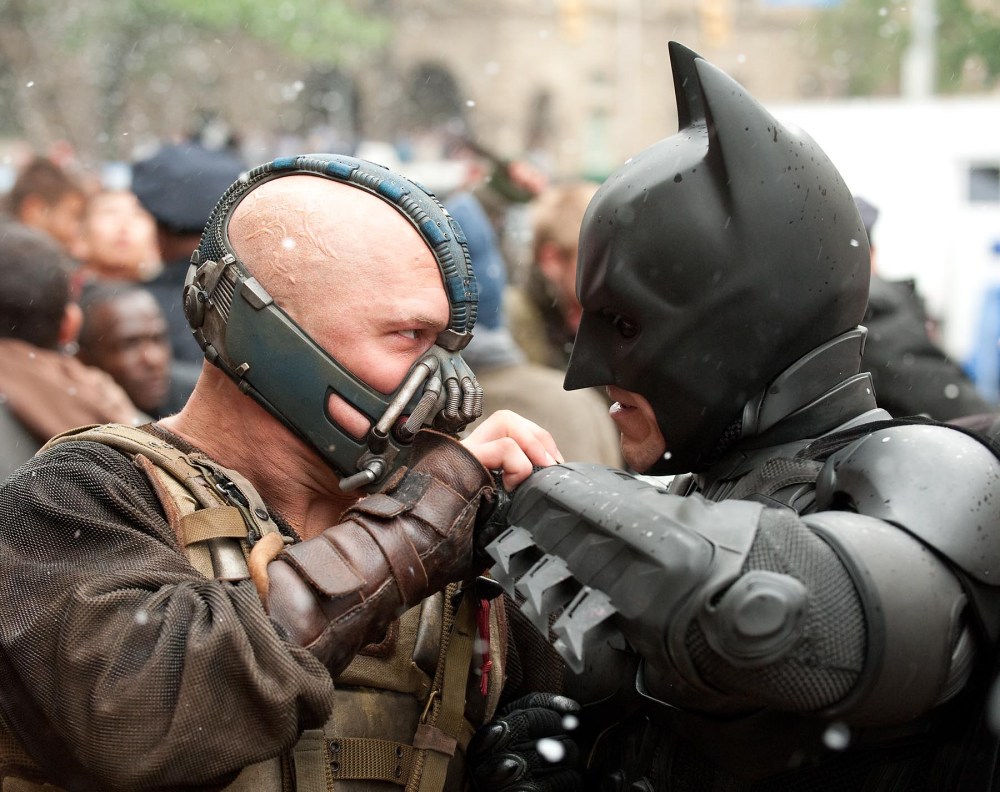