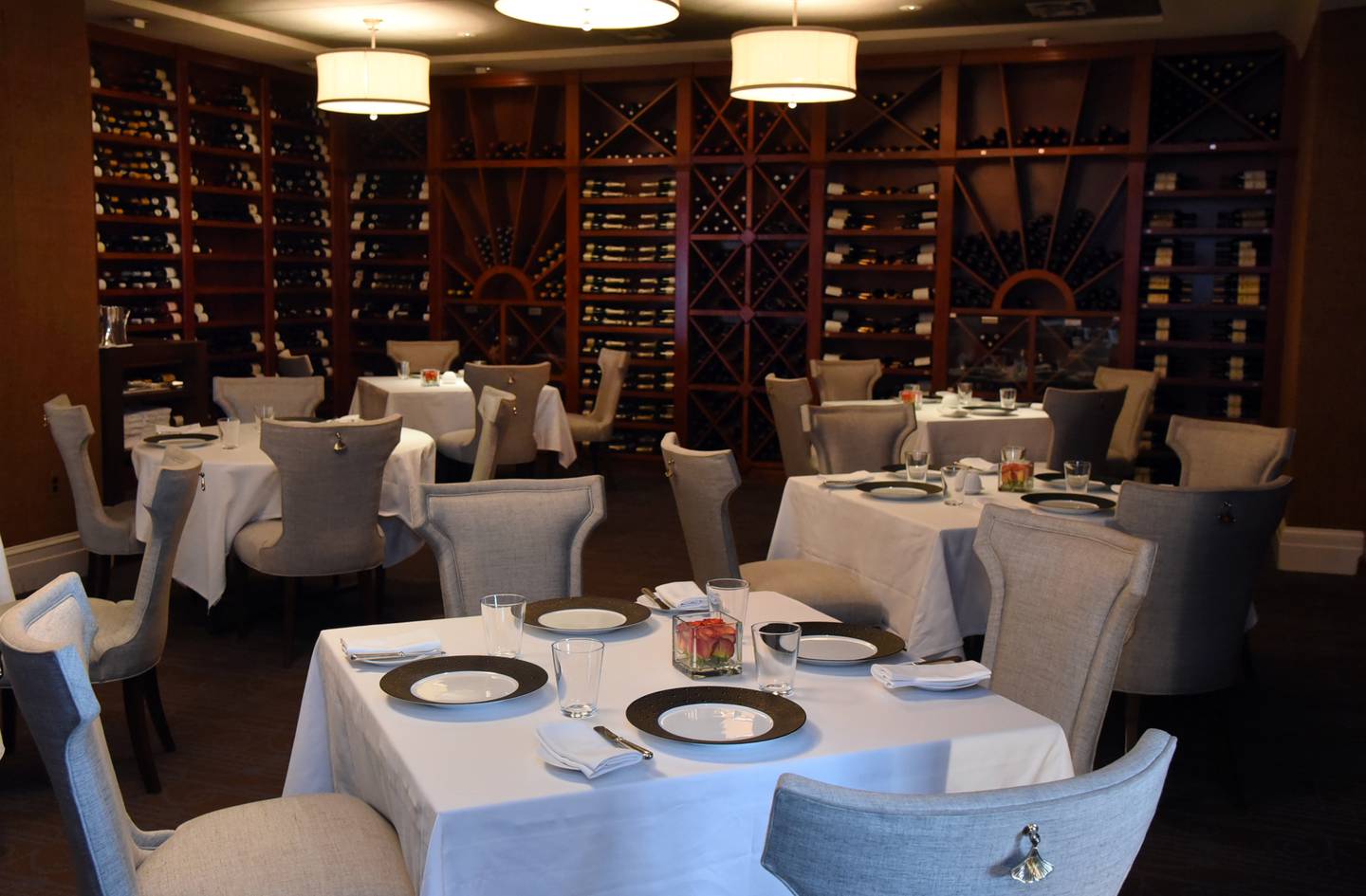 This year’s group of James Beard Awards semifinalists is here, and Baltimore has three contenders on the list.

Charleston, Harbor East’s French-meets-Southern fine dining spot from the Foreman Wolf restaurant group, is in the running for an award in the Outstanding Hospitality category. Two local chefs, Chris Amendola of Foraged and Steve Chu of Ekiben, are semifinalists for Best Chef: Mid-Atlantic.

Winners of the annual awards, considered to be the dining industry’s Oscars, are scheduled to be announced June 5 at the Lyric Opera of Chicago. Finalists will be announced March 29.

In an emailed statement, Charleston co-owner and wine director Tony Foreman said Foreman Wolf is “grateful to be nominated, especially in such an important category.” Hospitality, he said, “is a restaurant’s essential function — to make guests feel welcome and cared for. That is our leading goal, from Chef through service team, and this recognition speaks to our team’s success in fulfilling that.”

Charleston’s executive chef Cindy Wolf, also a co-owner of the restaurant, said she’s “so proud of all of our staff, front to back, that put everything they have, every day, into making our guests’ experience as warm, welcome and excellent as it can be. “

Wolf, a perennial favorite of the James Beard Award judges, was not nominated as an individual on this year’s list. She has been named as a semifinalist 13 times and a finalist nine times — so much that she has taken to jokingly referring to herself as the Susan Lucci of the awards. (Lucci, an actress in the long-running soap opera “All My Children,” was nominated for a Daytime Emmy 19 times before she finally notched a win in 1999.)

This is the first nomination for both Amendola and Chu.

This story will be updated.

‘Clyde’s’ at Berkeley Rep is engrossing, if a little shallow