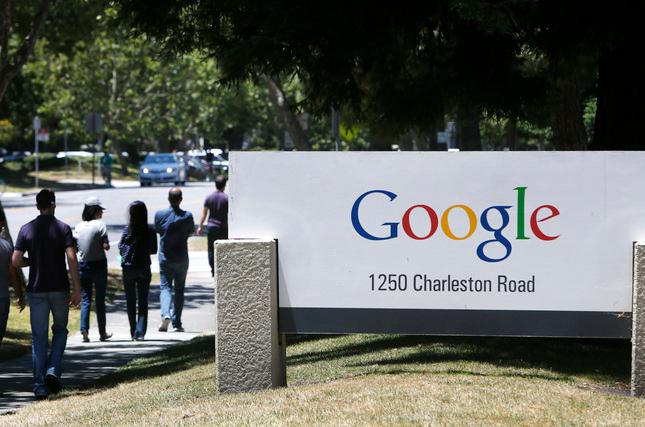 MOUNTAIN VIEW — Google has sketched out plans to cut about 1,600 jobs in the Bay Area, staffing reductions that are a fresh reminder that the pain from local tech layoffs has yet to ease, new state government files show.

The search giant’s layoffs are slated to affect workers in Mountain View, Palo Alto and San Bruno, according to official filings that Google sent to the state Employment Development Department.

All told, Google intends to cut more than 1,600 jobs in the three Bay Area cities, the WARN notices to the EDD show.

The layoffs include 1,436 in Mountain View, 119 in San Bruno and 53 in Palo Alto, according to the WARN notices.

Last week, Google notified its employees that it was planning to cut 12,000 jobs worldwide or 6% of the tech titan’s global workforce.

The layoffs are scheduled to become effective on March 31 of this year.

The company also is planning to cut about 237 jobs in Southern California, consisting of 177 staffing reductions in Los Angeles and 60 in Orange County, the WARN notices show.

“Separations resulting from this action are expected to be permanent,” Anna Raske vice president, Googler and Community Relations, wrote in the WARN notice, which was dated Jan. 20.

The tech company said none of its employees are represented by a union.

“Separated employees are not permitted to displace remaining employees based on seniority or any other factor,” Raske stated in the WARN notice.

The new layoff notices from an array of tech companies have raised concerns that the staffing reductions might in the tech and biotech sectors might persist through much of 2023 before they abate.

In the Bay Area, among tech companies, Facebook app owner Meta Platforms has embarked on layoffs that will eliminate 2,564 jobs in the region, Twitter is cutting 900 positions, Salesforce is cutting 752 jobs, Cisco Systems is terminating 673 jobs, Amazon is cutting 524 positions, Oracle America is eliminating 201 positions and Intel is laying off 201 people. Biotech firm Cepheid is cutting 925 jobs.