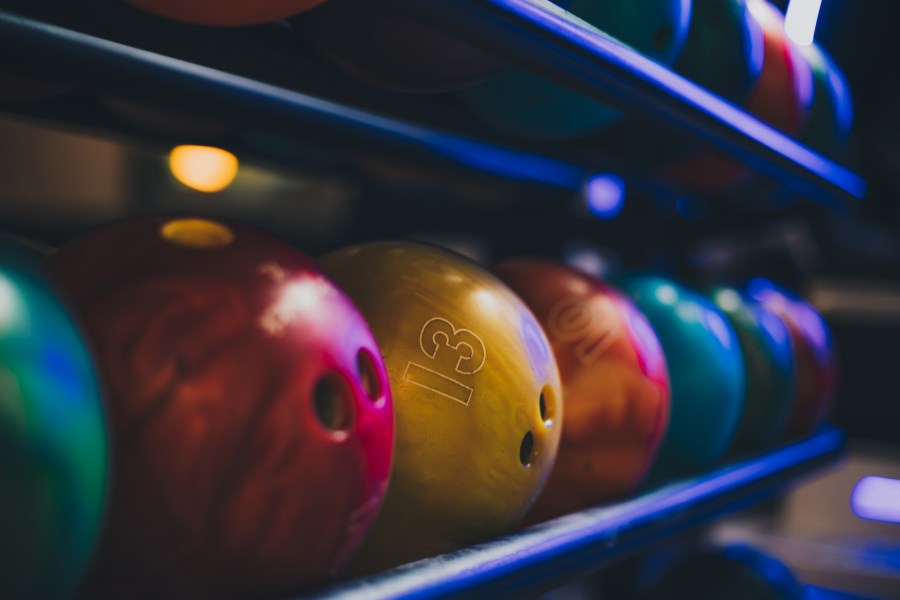 MADISON, Ala. (WHNT) — Three teams from North Alabama are looking to bowl the perfect frame at the Alabama High School Bowling State Championship.

The competition will be held Thursday in Gadsden.

“I’m looking forward to all the good teams that are going to be there,” said Dalton Tolgo, a senior bowler at Sparkman. “It’s [going to] be really hard but it’s [going to] be a lot of fun.”

Tolgo is at the top of his game after becoming the high scorer at last week’s regional tournament for Sparkman boys bowling.

Just down the lanes was the East Limestone girls’ bowling team, which has multiple state titles on their record and won the 1A-5A regional tournament last week. Miley Dickerson says she has bowling in common with her grandfather.

“Finding out that his granddaughter was going to do it just made him really happy,” Dickerson told News 19. “He’s always asked me ‘do you enjoy doing it?’ ‘are you still gonna do it?’ and ‘I’m just really happy to see he actually cares.”

The two-time defending state championship-winning Sparkman Girls are gearing up for another win.

Jenna Webber, the team’s high scorer, comes from a long line of bowlers. Her older sister is also on the team, and the two will go to state together for the last time. Webber says her bowling is a form of problem solving.

“I think a little bit of nervousness, but a lot of excitement because it’s her last state, so that’s kind of sad, but at the same time, we’ve always had fun together,” Webber said. “It’s always been like a fun bonding experience so I’m looking forward to that.”

The teams will play three games on Thursday that could send them into the bracket. From there, they will bowl in a best of seven games and it’s win or go home.

The Hartselle boys and girls teams have also qualified for the state championship.