How to watch The Whale 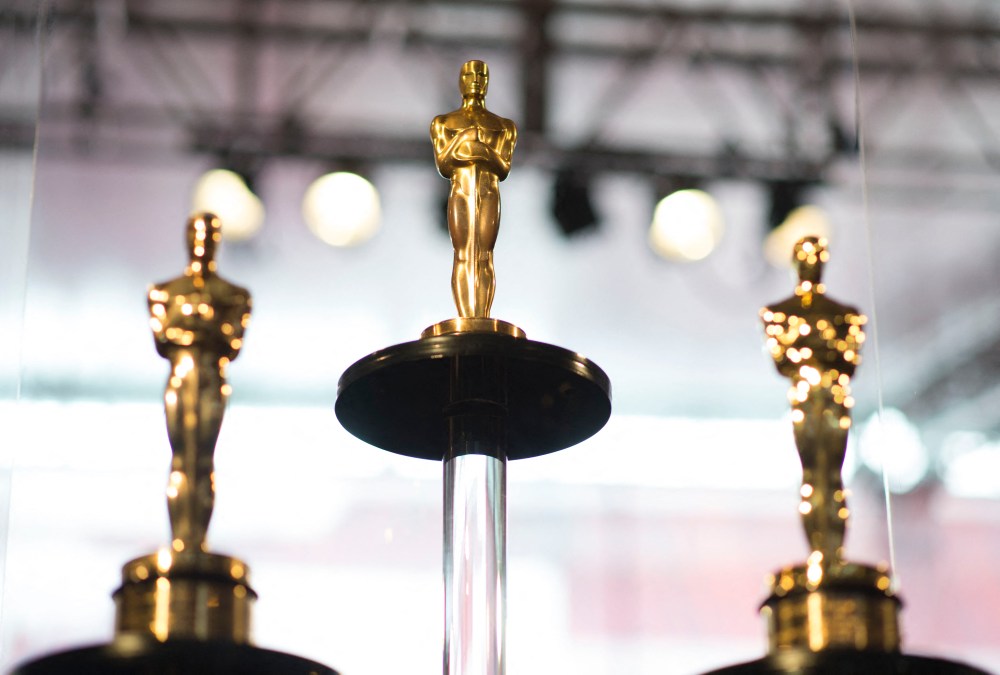 In the middle of awards season, the list of nominations for the 2023 Academy Awards was announced Tuesday, and The Whale was nominated in three categories: Best Actor (Brendan Fraser), Best Supporting Actress (Hong Chau) and Makeup and Hairstyling.

In the Best Actor category, Fraser is up against Colin Farrell in The Banshees of Inisherin, Austin Butler in Elvis, Bill Nighy in Living and Paul Mescal in Aftersun. For Best Supporting Actress, Chau is competing against Angela Bassett in Black Panther: Wakanda Forever, Kerry Condon in The Banshees of Inisherin, Stephanie Hsu in Everything Everywhere All at Once and Jamie Lee Curtis in Everything Everywhere All at Once.

This year’s Academy Awards aren’t until March 12, so if you’re looking to catch up on some of the top films honored this year, we’ve got you covered.

The Whale, however, isn’t available to stream anywhere yet, but it’s still in theaters. Director Darren Aronofsky recently wrote on Instagram that the film “WILL NOT be streaming anytime soon.”

So for now, here’s the trailer:

Oscars nominations 2023: A complete list of who’s nominated for every award