‘I have no doubt about it’: Saha makes Man United Premier League prediction 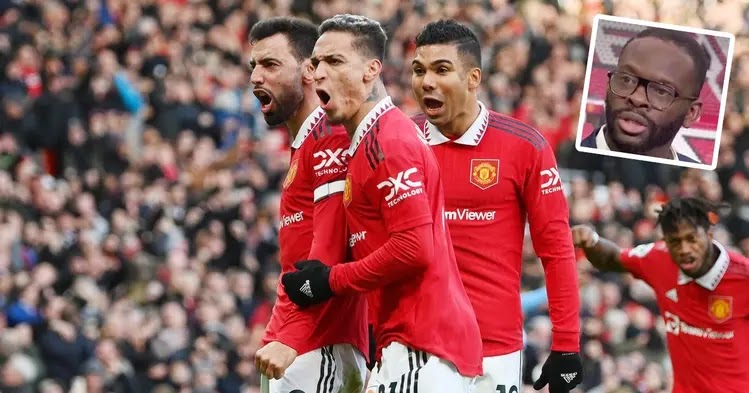 Asked for his top-four prediction, Saha told Betfred: ‘”I believe it will be Arsenal, Manchester City, Manchester United and Newcastle United, the four sides who occupy those positions at the moment.

“You can see Manchester United finishing either second or third because they’re playing very well at the moment.

“I believe it will be those four sides and I have no doubt about it. Newcastle have done tremendously well this season and deserve to be in the Champions League.

“It will also provide them with a boost for their recruitment over the summer and it’s good for the Premier League.”

United are currently fourth on 39 points, tied with Newcastle on points.