‘If it had come to a fight, Patrick could probably have killed me’: Roy Keane on Highbury tunnel row in 2005 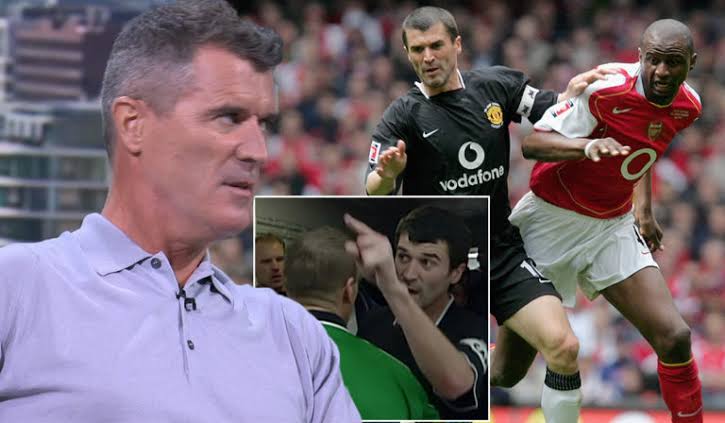 “If it had come to a fight, Patrick could probably have killed me,” Roy Keane wrote in his autobiography recalling the infamous spat in the tunnel at Highbury between United and Arsenal in February 2005.

“As I walked to the front I heard something going on at the top of the tunnel. All I could see was a few fingers, pointing at Gary [Neville]. I lost it. Five seconds earlier I’d been perfectly calm, in the zone, ready for the match.

Roy Keane on the infamous tunnel row with Vieira: “If it had come to a fight, Patrick could probably have killed me.” pic.twitter.com/w6odIRyQ3G

“I’d thought they might have booted him out on the pitch. But in the tunnel? I just thought ‘The f******’. They were trying to bully him. They were a big team and, in the tunnel, they were even bigger. So I said to myself ‘Alright, let’s go’.”

Even though Vieira opened the scoring in the debut, Arsenal lost that game 4-2. However, the Gunners eventually finished second, 6 points ahead of United in the table.