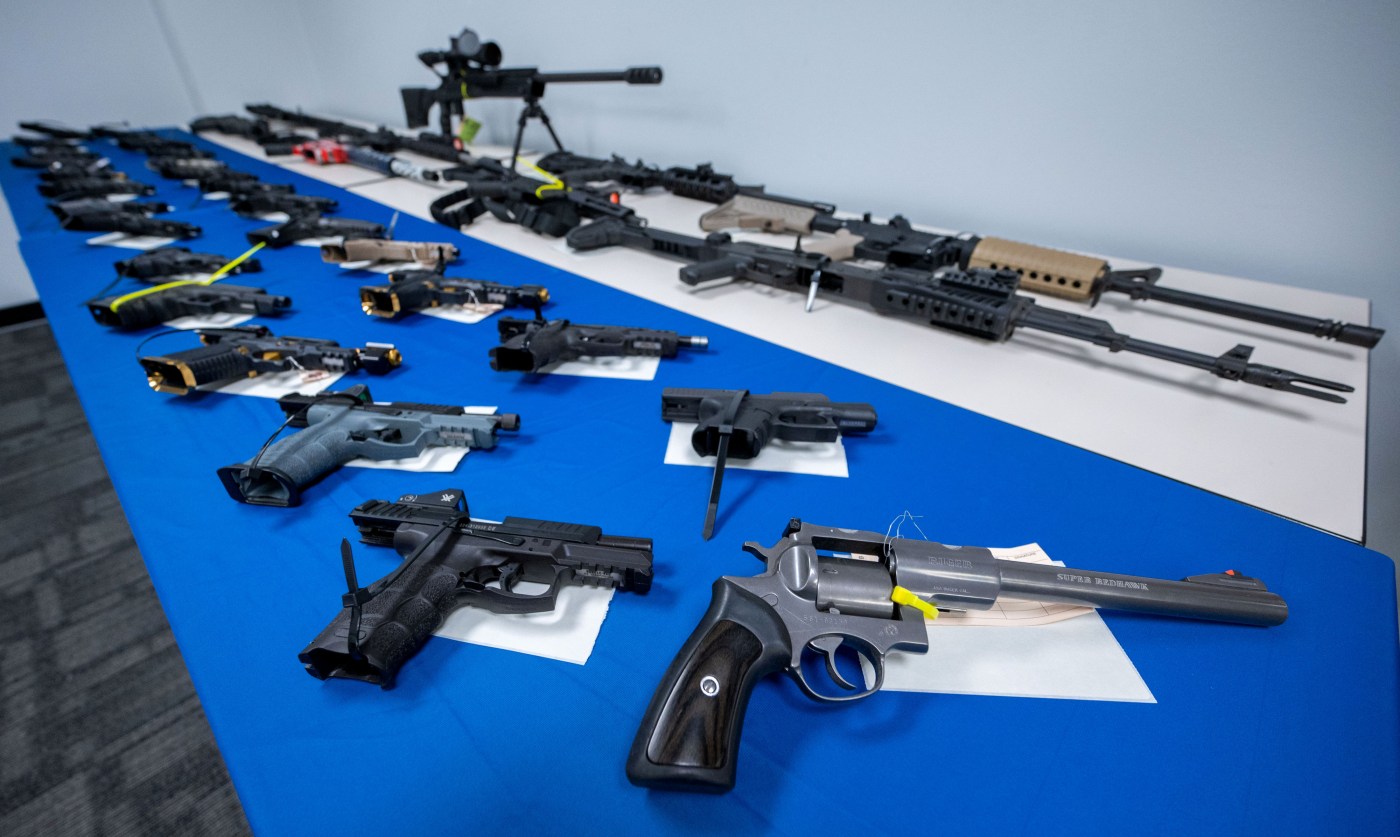 Submit your letter to the editor via this form. Read more Letters to the Editor.

Gun buyback program
should include ammo

There was no mention in the article that one would be turned away if there was ammunition (ammo) in the vehicle. After waiting in line, we were told that they wouldn’t take our gun as long as there was ammo in the car.

It seems to me that if someone has a weapon, it is very likely that they have ammo to go with it. If they are turning in the weapon, doesn’t it seem reasonable that they would no longer have a need for the ammunition? Assuming there is a valid reason that they couldn’t combine dispositioning both at the same time, then it seems that they should at least be able to tell people how to safely disposition the ammo and, of course, not to bring it with them.

I could see many people giving up and just dumping it into the garbage – a very unsafe option.

Sen. Diane Feinstein had a fabulous career as the mayor of San Francisco and as our senator. It is evident that she is in a cognitive decline state based on her performance in the Senate. She is 89 years old. She should retire gracefully as our senator so that someone capable can take over at this critical juncture in the history of our country.

Lately there is a tendency for senators to hang on no matter what. For the Senate’s first 100 years, no one ever served into their 80s, according to Senate Historical Office data. Over the next 100 years, there were a few brief moments with two or three. Only 49 senators have ever turned 80 in office, and 15 of those came in the past 20 years.

Feinstein is dysfunctional and not doing her job. She should retire gracefully.

House Speaker Kevin McCarthy wants my congressmember, Eric Swalwell, off the Intelligence Committee. He told a news conference last week, “If you got the briefing I got from the FBI, you wouldn’t have Swalwell on any committee.”

What did the FBI tell McCarthy that it won’t tell Swalwell himself, and didn’t tell Rep. Nancy Pelosi, who was in the same briefing?  Neither of them got any information indicating that Swalwell did anything wrong or is a security risk.

Not negotiating is
a failure in Ukraine

In his column  Jan. 17 Doyle McManus advocates for the proposals of pundits Ivo Daalder and James Goldgeier that the United States return to a policy of containment of Russia, in effect a new Cold War (“Are we ready for a lengthy Ukraine-Russia conflict?” Page A7). By this they mean assuming a long-term commitment to supporting a continued war in Ukraine with no strategy to end it.

That this entails the unpredictable danger of nuclear war with Russia they ignore. The very idea that we, safe in America, can easily countenance an indefinite continuation of this dreadful slaughter as our Ukrainian proxies fight and die combating our rivals I find reprehensible.

Instead of branding the very suggestion of negotiations as treasonous defeatism, as Rep. Pramila Jayapal’s letter from the Progressive caucus was received, we need to engage in negotiations with our rivals to try to find a path to mutual coexistence between the warring parties. To fail to even try is shameful.

Op-ed shows one act
can change a life

Christina Corpus’ oped “Never underestimate your ability to impact the lives of others” (Page A6, Dec. 20) was the most touching and heartfelt I’ve read in my 40 years as a subscriber.

Her position as a sheriff along with her work to make a community impact is just what the United States needs in terms of police work. People need a boost and example sometimes to lift them up from difficulties in life. It is such a tragedy to see people in trouble with the law when an act of compassion such as those that Christina undertook could prevent the slippery slope to homelessness or incarceration.

Thank you, Christina, for writing this article.

“Wise Observational Knowledge Education,” aka WOKEness, is a target of Florida Gov. Ron DeSantis. He is engaged in old-fashioned revisionist history.

His claim seems to be that students of today should not have to feel discomfort from revelations about the past. If his theory is correct, taking pride in the accomplishments of one’s ancestors is to be eschewed, but we know that is a head-in-the-sand style of thinking. DeSantis and his anti-woke crew are actually stoking emotional ignorance/flatness.

For example, today’s White students should feel pride that they do not practice the racism of the past, not shame, and, yet, they should also feel discomfort, not guilt, about past racism.