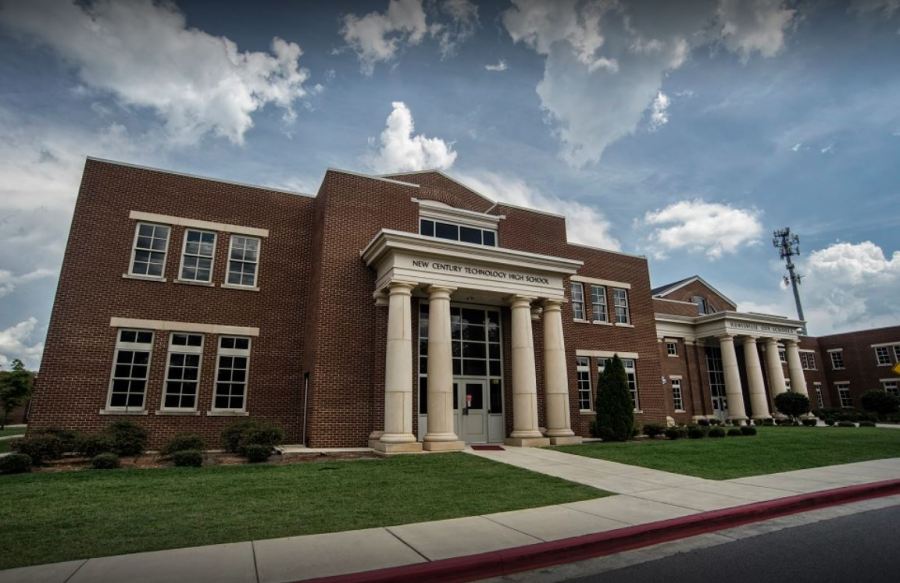 Between being student body president, speech and debate captain, model United Nations founder and academic team captain, along with co-founding Datakata LLC, a machine learning startup contracted with NASA — does she have any free time? Well, yes.

In her spare time, she reads and watches TV like a normal high schooler.

On her long list of activities and accomplishments is a new one — United States Senate Youth Program.

Ella is one of two Alabama students — and 104 nationwide — selected for a week in D.C. learning besides America’s leaders.

“I’ll get to meet a Supreme Court Justice, go to the State Department, visit the Pentagon, and talk to people that have the jobs that I want to have,” said Duus.

Her passion for politics knows no bounds. She also has a love for computer science and technology.

“I would like in some point in my life to be a lawmaker, but I would like to work at the intersection of foreign policy and technology policy and try and solve some of the issues we have going on there,” she continued.

Her intrigue into this world was born in Huntsville.

“I think growing up in Huntsville has had a lot to do with it,” Duus said. “My dad was in the military and a lot of these issues intersected with our lives, you know furloughs government shutdowns, you know going to take your child to work day at Redstone Arsenal.”

She will make her way to the nation’s capital in March to attend meetings and briefings with various figures including members of the Cabinet, justices from the Supreme Court, the president, and state senators.

In addition, Ella is gifted with a $10,000 scholarship for college, where she plans to double major in computer and political science with additional hopes to go to law school.