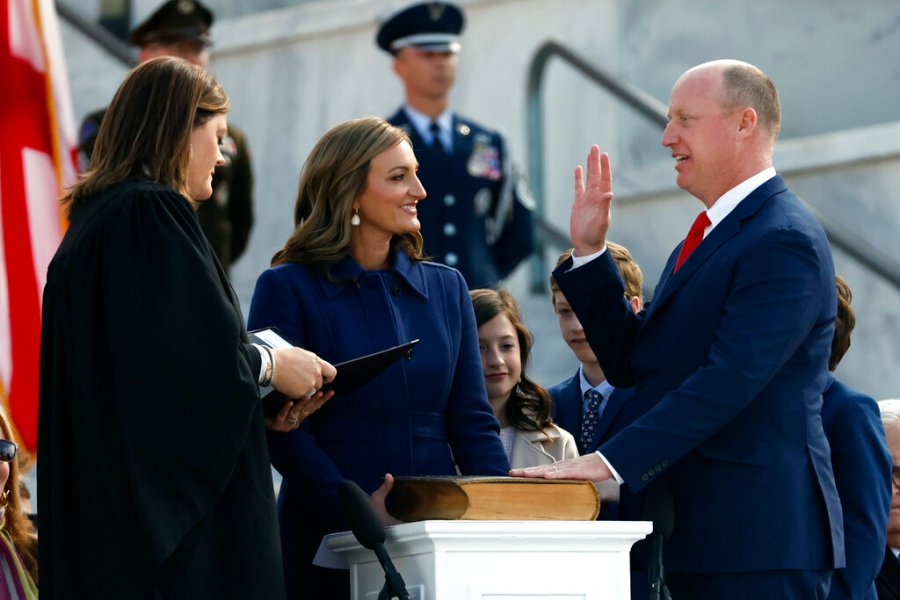 MONTGOMERY, Ala. (WHNT) — As newly sworn-in officials take office, News 19 sat down with Alabama’s Lieutenant Governor on some of his priorities these next four years.

Lt. Gov. Will Ainsworth says the biggest thing he’s learned in his first term is that relationships matter, and he’ll be bringing that with him these next four years.

He says working with others regardless of party is important to move the state forward.

“Gov. Ivey is great to work with, and we kind of stay in our lane and stay on what we’re focused on. I have a lot of respect for her and the job that she’s doing and look forward to the next four years,” Ainsworth said.

When it comes to infrastructure, Ainsworth has been vocal about traffic backups on I-65.

“Everybody’s frustrated going to the beach,” he said.

He says widening that interstate is a top infrastructure goal he aims to achieve while in office.

“One of my goals and initiatives is to make sure that 65 is six-laned. We have three lanes going both ways. Because everybody in the state’s been there when you have a wreck or you have an issue and it’s so slow,” Ainsworth said.

In his role, Ainsworth also presides over the state Senate. He says it’s hard to say whether any gaming bills might pass this session but thinks the people should have a vote.

“As Lt. Gov., I don’t have a vote on that. That’s a constitutional amendment. My position has always been let the people vote, and that’s the same position I have now,” Ainsworth said.

Looking ahead, Ainsworth says workforce development and looking after small businesses will continue to be other top priorities.

Ainsworth also says he expects a package of bills this session dealing with training students for jobs in the aerospace industry. He says that’s an important step for the state.