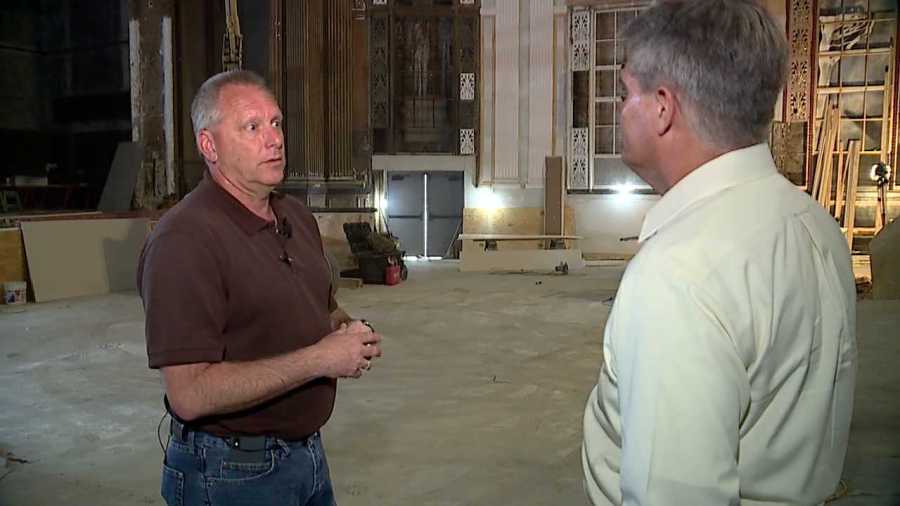 WARREN, Ohio (WKBN) – Mark Marvin, one of the leading developers in downtown Warren, has informed council and the administration that he will not engage in any further development in the city of Warren.

Marvin says it’s because of council and the administration failing to address the blight and ongoing problems.

Marvin’s three-page letter was dated Nov. 17. It starts with a list from the travel website Horizon Times, listing Warren as the 37th most miserable place to live. After which, Marvin states his company — Downtown Development Group — will not engage in any further development inside the city of Warren but will maintain its current properties.

Four years ago, Marvin showed First News what he now says was $45 million of development in downtown Warren, including the Robins Theater, an apartment building and what would become CharBenay’s Winery.

Marvin was critical of the Warren Redevelopment and Planning Corporation, stating, “Having to deal with this entity would have drove a normal company away from Warren.”

Marvin was also critical of the city allowing speculators to buy properties, inflating the purchase costs, and then allowing the properties to deteriorate.

Marvin wants Dana Street reopened and was critical of the owner of the Dana Street buildings for allowing his properties to become blighted and negatively impacting surrounding properties.

He was also critical of the owners of the Packard Apartments, the Reeves Apartments and the old Sears building for the appearance of their properties.

Marvin wrote that he’s also offered to help with renovating the Courthouse Square YMCA but his offers have been largely ignored.

When we asked Service Safety Director Eddie Colbert if having Marvin stop all future development concerns him, Colbert answered, “Of course it does.”

Councilman Greg Greathouse said, “The letter itself is a bit overwhelming. I’m sure his concerns will be categorized and addressed by the… administration. He is too important a part of redevelopment to allow him to walk away.”

‘There is only one player in the world who doesn’t have to listen me’: Recalling Pep Guardiola’s old words about discipline