‘Make it happen or we break up’: Cristiano Ronaldo’s ‘ultimatum’ to his agent Jorge Mendes before their split 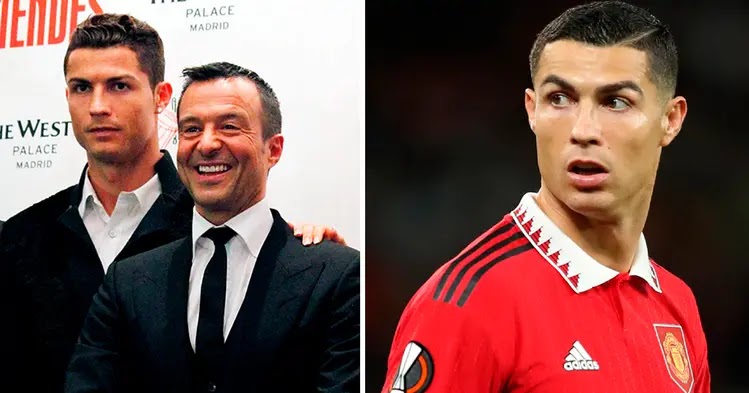 According to Spanish outlet El Mundo, Ronaldo demanded that Mendes secure him a move to either Chelsea or Bayern Munich last summer. It was a tall order for the super agent and he ultimately failed his super client.

However, Mendes’ failure wasn’t for lack of trying. It was the club that turned down the chance to sign Ronaldo from Manchester United. Chelsea’s new owners opted to sign younger players while Bayern CEO Kahn told reporters that Ronaldo just didn’t fit their philosophy.

A frustrated Ronaldo gave a bombshell interview to British reporter Piers Morgan and that ultimately spelt the end of his relationship with both Manchester United and Mendes.