Man dies after being shot in Lexington near Winston Road, US 29/70, police say; other man remains in critical condition 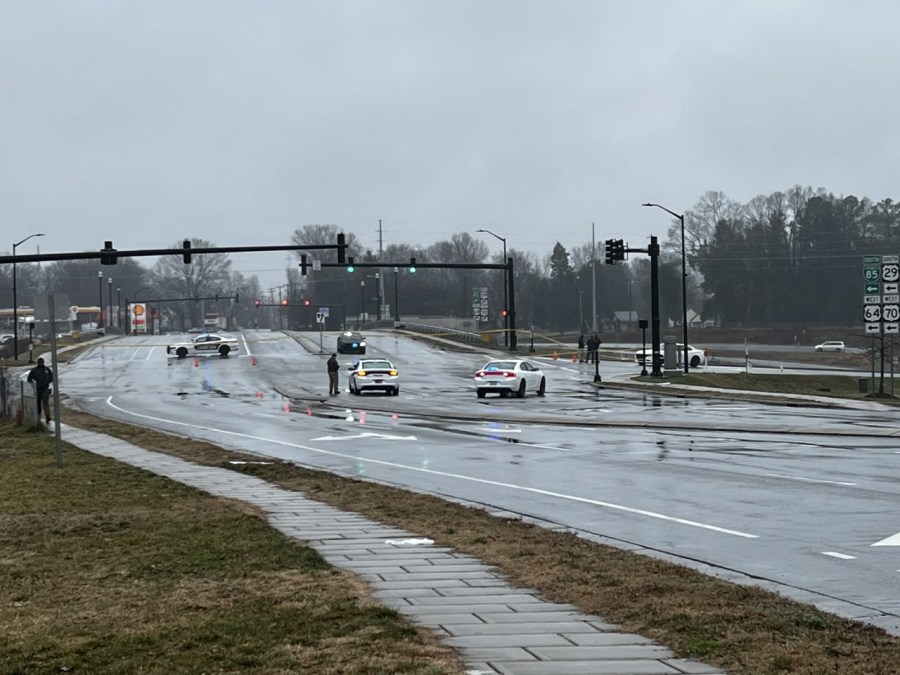 LEXINGTON, N.C. (WGHP) — The Lexington Police Department is investigating a shooting that happened Sunday and left one man dead and another injured.

At around 12:52 p.m. on Sunday, officers responded to a report of a shooting in the area of the intersection of Winston Road and US 29/70, according to a Lexington Police Department news release.


Woman charged with first-degree murder after shooting in Jamestown

At the scene, police found evidence that shots had been fired in the road.

While officers were on the scene investigating, two men were taken to area hospitals with gunshot wounds, and they were confirmed as victims in the shooting by police.

One of the men, 25-year-old Shantae Mccauley, died.

Winston Road was closed until 2:45 p.m. while investigators processed the crime scene.