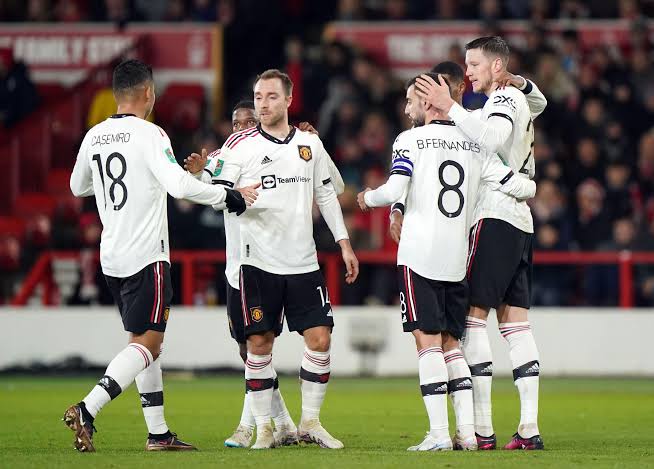 De Gea had practically nothing to do the entire game. He was solid to stop aan attempt in the first half. He was, however, beaten before being saved by VAR.

Wan-Bissaka had a tough evening. He was beaten on a couple of occasions and caught off position for the effort that was ultimately canceled.

Lindelof too looked shaky. He lacked the pace and sharpness perhaps due to his limited game time these days.

Rashford’s fine streak continued. He scored his 18th of the season in similar manner like his strike against Arsenal.

Fernandes scored the third goal. He was influential as usual and capped a great performance with a much-needed goal.

“Chelsea had a good striker but y’all don’t want him”: Chelsea fans want Todd Boehly to bring back academy graduate