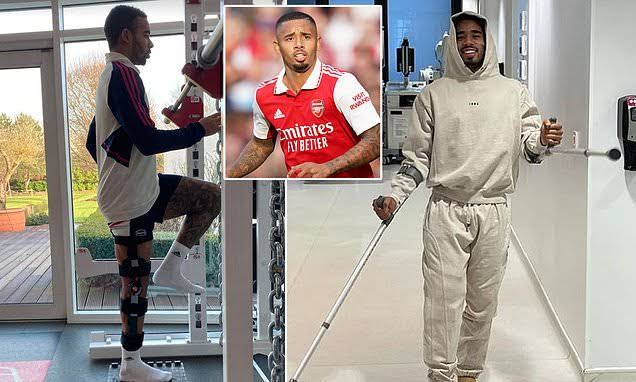 “With him (Jesus), I don’t know. He wants to be next week. It’s totally unrealistic,” Arteta told reporters.

“He’s pushing and driving everyone to the limits. Hopefully, it will be weeks not months.”

Arsenal have signed two new players this month. Leandro Trossard and Jakub Kiwior brought in for around £48m combined.

The Gunners remain in the market for new recruits and they are being linked with Ivan Fresneda. They also could do with signing a new centre-midfielder. 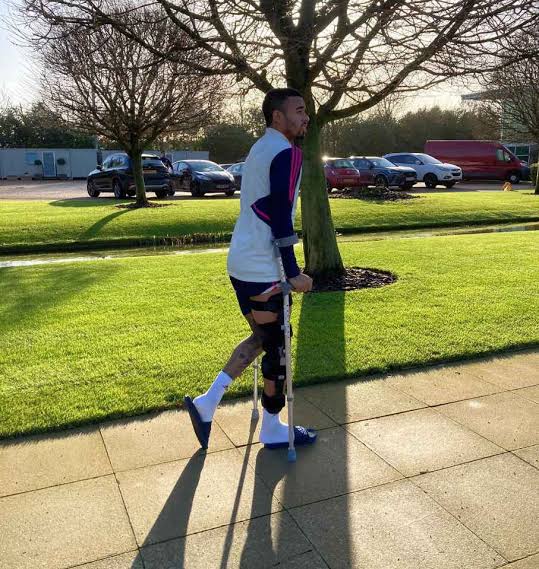 Arsenal are flying high at the top of the Premier League at the moment and they are coming off an impressive 3-2 victory over rivals Manchester United.

This win leaves the Gunners five points clear of Man City at the top of the table with a game in hand.