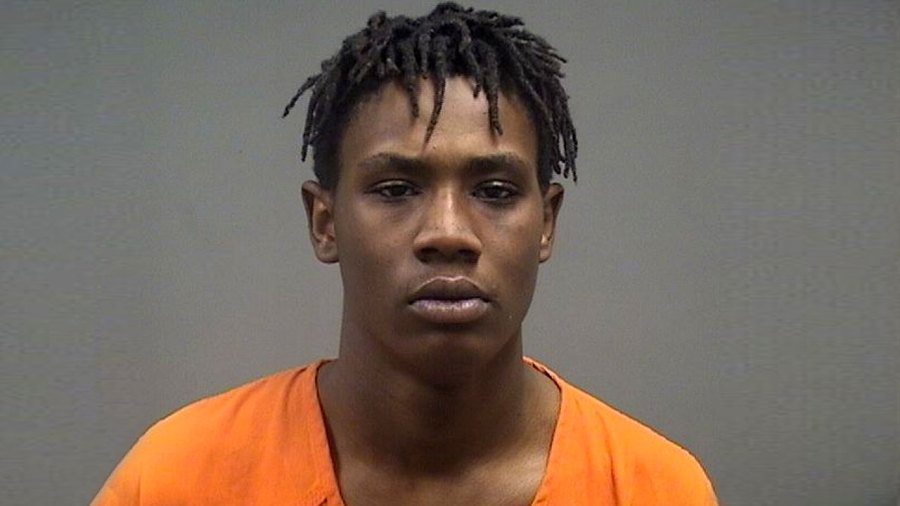 YOUNGSTOWN, Ohio (WKBN) — A man accused of an East Side shooting death last January will remain in a mental health facility until he is deemed competent to stand trial.

That was the decision reached today in Mahoning County Common Pleas Court after it was ruled that Jamiyah Brooks, 19, is incompetent to stand trial for the Jan. 30, 2022, shooting death of Isiah Helms, 22.


Cyclist hit by semi flown to hospital with serious injuries

Police said Helms had been dead for several days when he was found. He was last seen early Jan. 30 at his Plaza View Court home getting into a car. Helms was found February 2 in the Mt. Hope Veterans Cemetery on Liberty Road on the far East Side.

Police have not released a motive for Helms’ death or how they knew where to look for him.

At the time Helms was killed, Brooks had been free on $5,000 bond following his arraignment in municipal court the day after a Dec. 28 arrest on Ivanhoe Avenue on charges of carrying concealed weapons and tampering with evidence.

Reports said when Helms was reported missing, family members told police he had been chatting with a woman on Instagram who told him she had just moved to the nearby Sharon Line area of the East Side and she was afraid to be by herself. Helms offered to stay with the her and the woman answered in the chat she would send her sister to pick him up. Helms left his apartment in a white car sometime between 2:15 and 4 a.m. Jan. 30, reports said.

Helms’ brother tried to call a number associated with the account his brother was chatting with and got no answer, reports said. Reports said the account was later deleted.

Brooks turned himself into police in March.

A second suspect, Nathaniel Austin, 33, is also in custody for Helms’ death. He is expected to have a Feb. 1 pretrial hearing before Judge Sweeney.