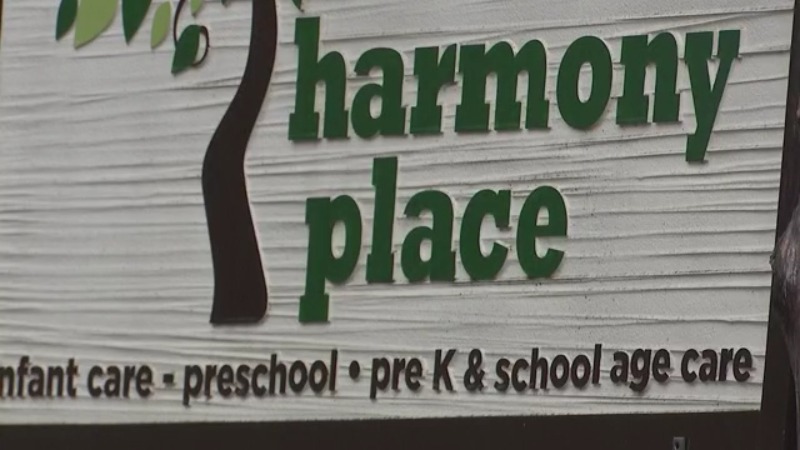 Harmony Place Day care in Asheboro closed its door in December of 2022 to dozens of parents without giving them the real reason why the facility shut down.

On that Wednesday, the former owners notified parents of the temporary closure just days before some were set to drop their children off at the day care.

On Jan. 25, the State Division of Child Development and Early Education sent FOX8 a nine-page document of violations the center infringed.

On Aug. 30, the state found out a 2-year-old was bitten by another child in the chest. The staff didn’t know until the parent reported the marks the next day.

On Sept. 1, investigators found there were 55 children to four staff members on the playground at once. As children left for the day, the staff failed to document the times.

On the same afternoon, a child was bitten multiple times and found crying after being heard by a staff member. Additionally, the center did not document that incident either, resulting in another violation regarding emergency care.

The State Division of Child Development and Early Education told FOX8 another person has applied for a license under the same address and is under review but did not confirm who it was.

Parents are still looking for answers as they try to figure out why the owner became dishonest and not forthcoming with the truth.