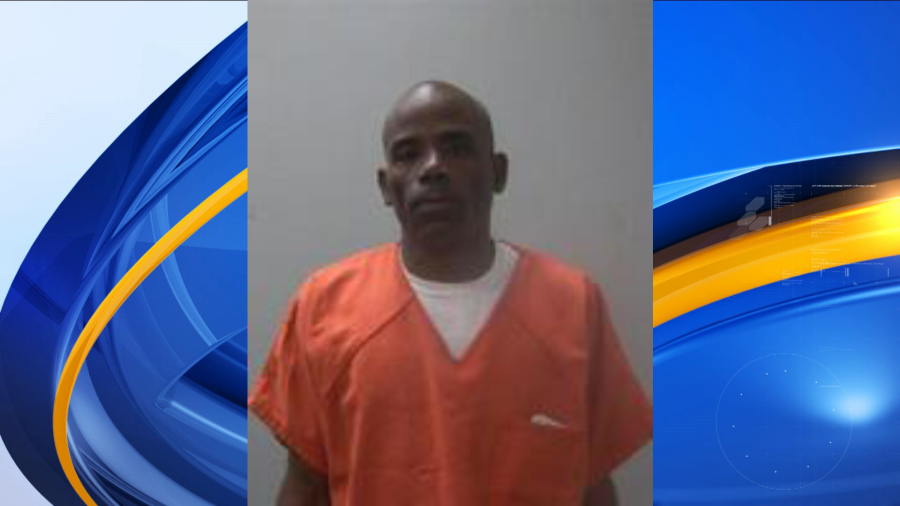 HUNTSVILLE, Ala. (WHNT) — A Madison County man was arrested Tuesday and charged with robbing multiple banks — and allegedly admitted to the recent Regions Bank robberies in Madison and Huntsville.

55-year-old Lawrence Smith Jones is charged with four counts, including three in Madison and one in Huntsville.

News 19 hasn’t received official word from either the Madison or Huntsville police departments about Jones’ charges, but learned several other things.

Jones pleaded guilty to cocaine trafficking and was sentenced to community corrections on December 16. On that day, he was fitted with an ankle monitoring bracelet as part of the sentence.

If court records are correct, he robbed a bank three days before going to court on a different charge, and robbed two local banks while wearing an electronic bracelet.

The first Regions Bank robbery took place at a location off U.S. 72 in Madison on May 31, 2022. The suspect placed a box on the counter and said it was a bomb, according to reports.


How much does your school district pay the superintendent?

The second robbery took place at a Regions Bank off Madison Boulevard on December 13. The suspect again allegedly placed a box on the counter and said it was a bomb. Two men also robbed the Regions off South Memorial Parkway on January 11 and the Madison Boulevard Regions again on January 18 — this time with guns.

Jones is charged with four counts of robbing financial institutions.

According to court documents, two of those were done with funs and the other two with weapons. Those other weapons may be the alleged “box bombs” officers say were used at some of the robberies.

Given these new charges, prosecutors are now seeking probation revocation for his prior drug trafficking charge.


SUV collides with house in Athens, no injuries reported

It is not clear if a second suspect has been identified.

Jones’ original sentence on the drug trafficking charge was for six years — which was converted to community corrections. Prosecutors are expected to seek prison time for that charge in light of the bank robbery arrests.