Texas angler lands giant bass, but photo could be misleading 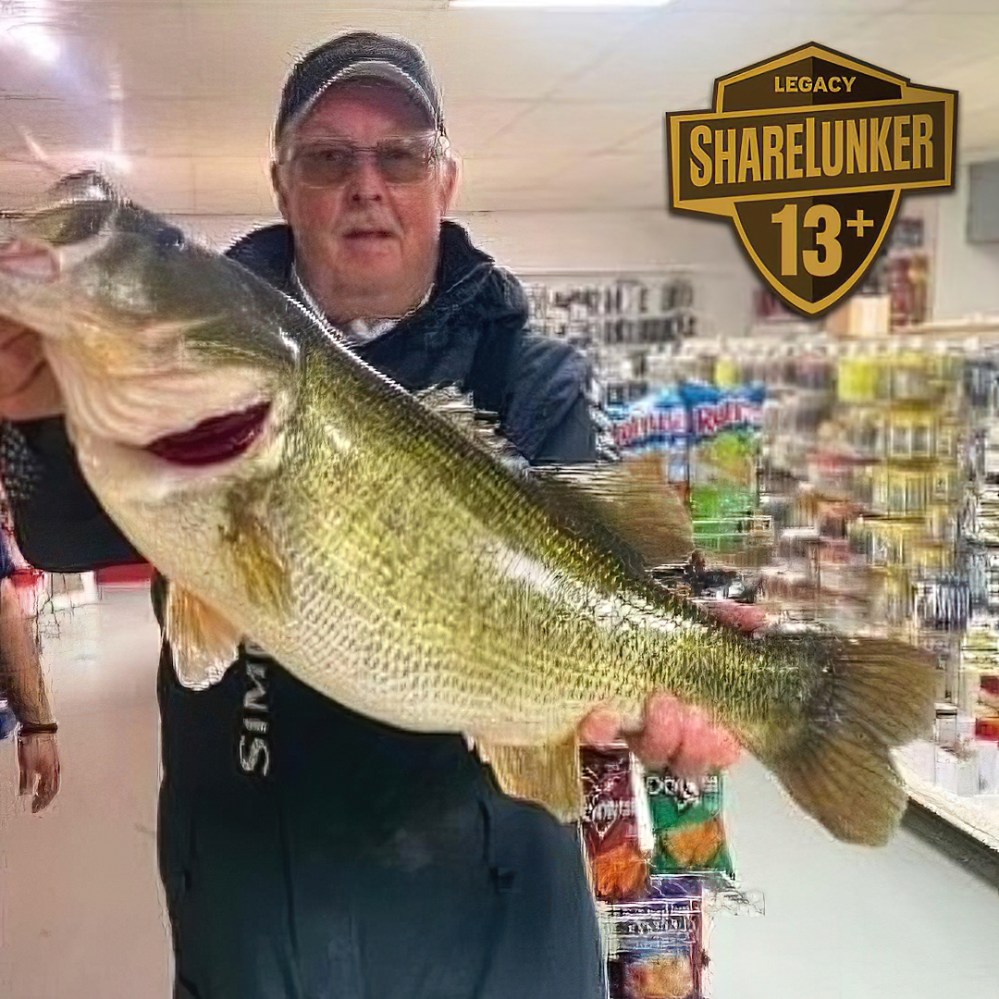 A Texas angler landed one heck of a largemouth bass this week while fishing at Lake Nacogdoches.

It was so massive that biologists borrowed the bass for use in a selective breeding program to benefit statewide fisheries.

But before anyone gets too excited, the bass caught by Jack York is not as large as it appears to be in an image shared Monday by the Toyota ShareLunker Program – Texas Parks and Wildlife.

Top comment: “Camera man… ‘HOLD IT AS CLOSE AS YOU CAN TO ME! THIS FISH LOOKS AS BIG AS A GROWN MAN! PERFECT!’ ”

Another observation: “I’m gonna need this photographer to take my fish pics! That is a giant but geeze in this pic it looks bigger than Jack. Good job!”

Legacy bass must weigh at least 13 pounds to become part of the breeding program, conducted January through March each year. The fish are encouraged to spawn at a hatchery and their offspring are stocked around the state.

This is the 37th season of the ShareLunker Program and York’s catch is the second Legacy bass caught this year.

While Nilssen’s bass was slightly larger, it looks smaller in the photo because there seems to have been less of an attempt at forced perspective.

Last year, 24 Legacy bass were caught from nine water bodies and collected for the ShareLunker program. That was the most since 27 were caught in 1995. 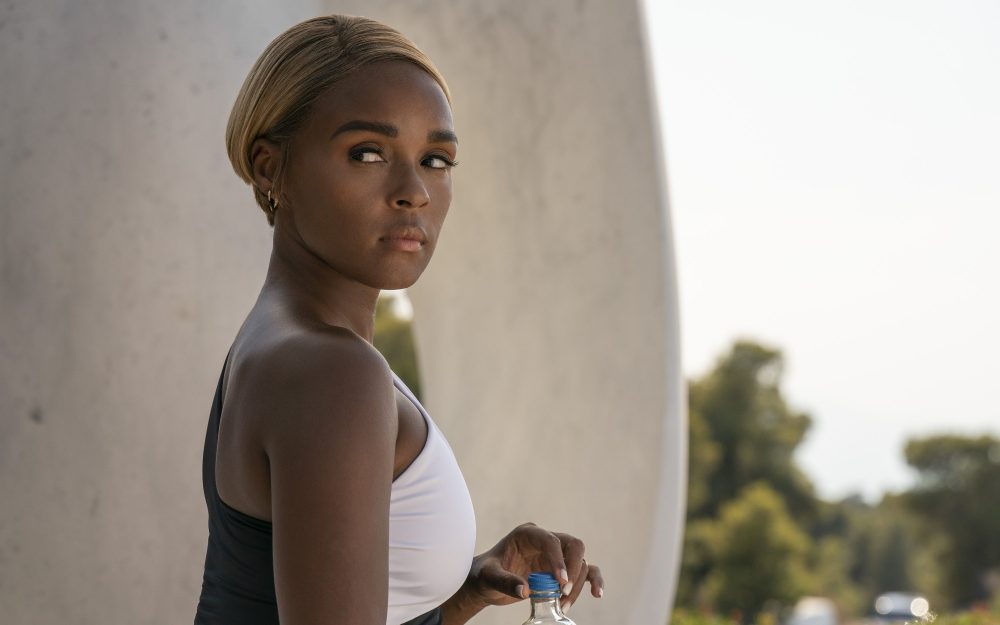