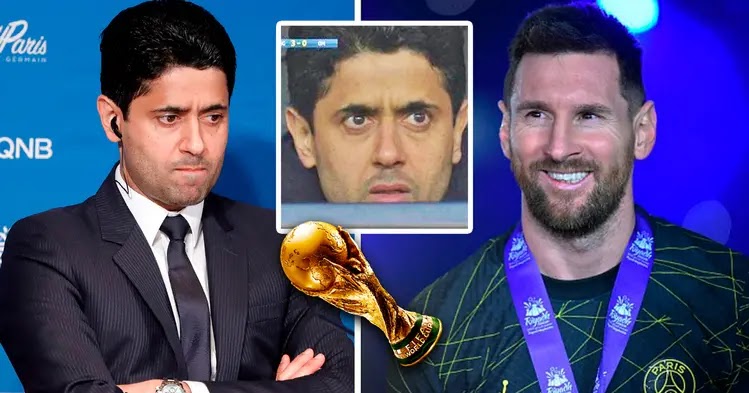 Lionel Messi has turned down the chance of extending his contract with PSG, per multiple reports.

The legendary Argentine reportedly had a pact with PSG to extend his current deal until 2024. However, Messi had a change of heart after winning the World Cup in Qatar.

According to Marca, Messi is no longer motivated to keep fighting for trophies at the highest level after achieving optimal success in every competition he ever played in.

Thus, when the contract of the 35-year-old ends in June, he’s expected to head for the MLS or return to his native Argentina. Messi also has eye-watering offers from Saudi Arabia.

Messi has won more career trophies than any other footballer bar Dani Alves. His record of 42 trophies is only bettered by Alves’ 43.

Share
Facebook
Twitter
Pinterest
WhatsApp
Previous article
WPL set to be played from March 4 to 24; IPL final likely on May 28
Next article
‘Make it happen or we break up’: Cristiano Ronaldo’s ‘ultimatum’ to his agent Jorge Mendes before their split