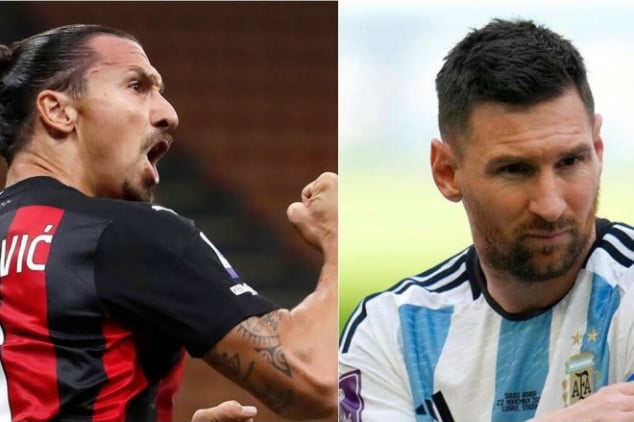 Zlatan Ibrahimovic has joined the list of Argentina national team critics for their behaviour during the World Cup.

Zlatan Ibrahimovic said in an interview that the current Argentina squad would not win anything else because they behaved in a way that did not command respect at the World Cup.

The Qatar 2022 champions faced harsh criticism for their actions during the competition, some of which resulted in FIFA charging them. Zlatan is one of such critics, and he believes they would not win any more trophies.

In an interview with French radio station ‘France Inter’, Zlatan predicted that the Argentina national team would not win anything else because of their behaviour during the World Cup.

The Swede made a point of excluding Messi, saying the PSG star will be remembered for winning the World Cup while criticising Messi’s teammates.

“I am worried about the other players in Argentina because they are not going to win anything else,” Zlatan said in the interview, per Marca.

“They behaved badly, and that cannot be respected. I say this as a high-level professional. For me, it is a sign that they won once, but they won’t do it again.”

Do 49ers turn to Brady, Rodgers or Cousins?