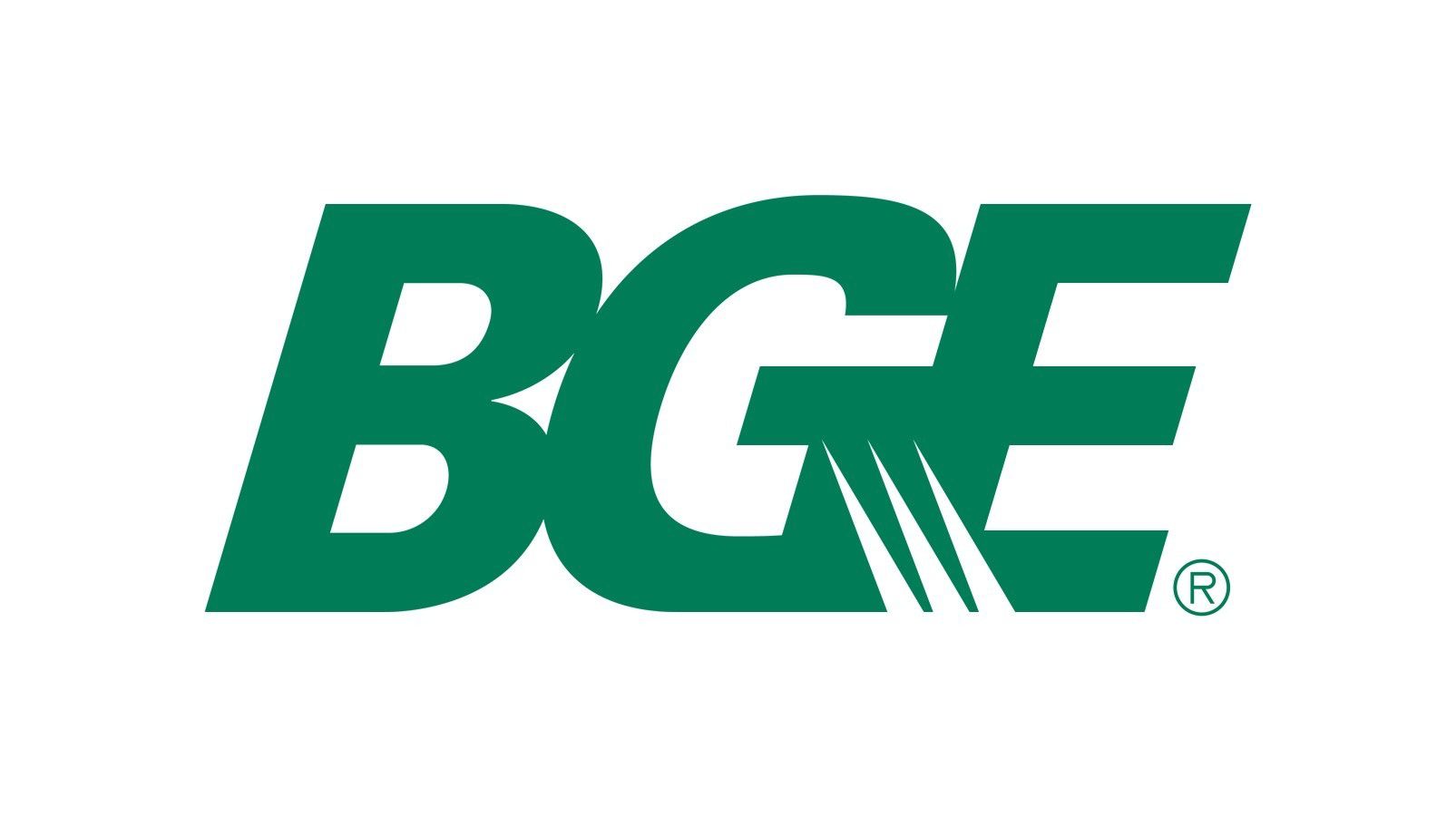 Over 8,000 BGE customers in the Parkville area were without power amid several electrical outages Monday night.

The outages, which also span parts of Towson and Overlea, were first reported at about 9:45 p.m., according to the utility’s outage map.

There were 37 outages in BGE’s coverage area earlier in the evening, leaving 8,704 customers in Parkville without power at about 10:20 p.m. Half an hour later, there were 42 outages and about 2,700 customers still without power.

The outages were caused by an equipment failure at a substation, according to Stephanie Weaver, a BGE spokesperson. She said most outages would be restored shortly, as crews are on-site.

Most of the outages were estimated to be restored shortly after midnight, according to the website.