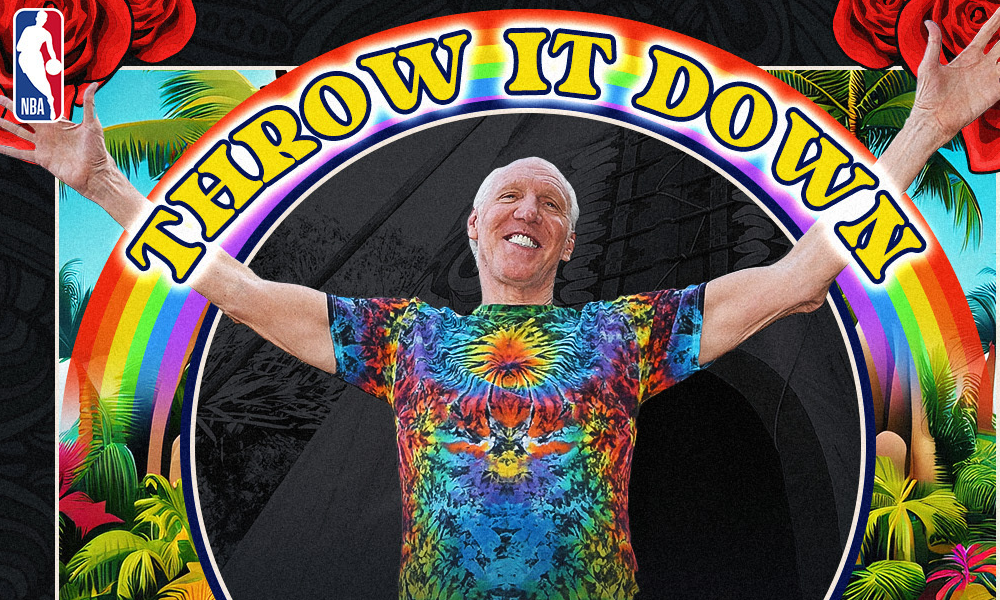 These two Northwestern basketball players engaged in one of the most painful examples of friendly fire you could come up with.

During the Wildcats’ Monday night tilt with Wisconsin, Northwestern senior forward Robbie Beran had to contort his body a bit to snag a rebound. However, his foot flew in the air during the board attempt and landed right in the groin of his teammate, senior guard Boo Buie.

As you could imagine, getting a swift kick to the, erm, lower body is just not what anyone wants to experience during a basketball game, particularly when it comes from a teammate.

Ouch. We’re sure that Beran and Buie will be laughing about this later, but in the moment, it’s not the kind of encounter you want to have with your fellow Wildcat.

Northwestern edged Wisconsin during the contest, 66-63. That’s likely to take out some of the sting of Buie’s injury … well, y’know, as much as it can.