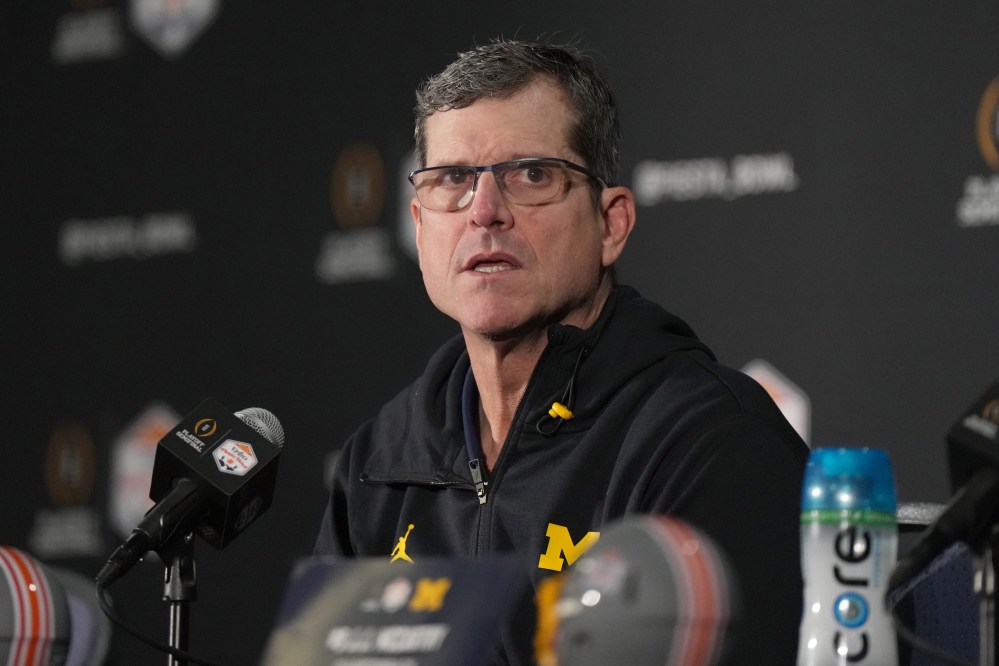 After becoming the source of enhanced scrutiny following several incidents during the 2022 season, Michigan is set to begin alterations to its football stadium to widen the field access tunnel. The move is the result of a “thorough safety review” that began after the season, according to MLive.

The tunnel setup at Michigan Stadium — which features one entrance to the field which both teams pass through — placed the school in the national spotlight following a physical altercation between UM and Michigan State players after the Wolverines’ win on Oct. 29. Unsurprisingly, a source told MLive the decision to widen the tunnel came as a direct result of that incident.

It also wasn’t the only one involving the tunnel this season, as two weeks prior, Michigan players entered into a verbal dispute with Penn State players that, allegedly, resulted in several of the Nittany Lions contingent tossing peanut butter and jelly sandwiches at the Michigan athletes.

In order to widen the tunnel space, Michigan plans to remove 45 seats from the stadium. Those seats will be offset by added standing-room-only areas to maintain the 107,601-person capacity, which is the highest of any stadium in the Western Hemisphere.

Only time will tell if giving coaches and players more space will limit these altercations in the future, but it’s clear the university had to implement some changes to prevent them. And they don’t even have to reduce the capacity of the Big House to do it! 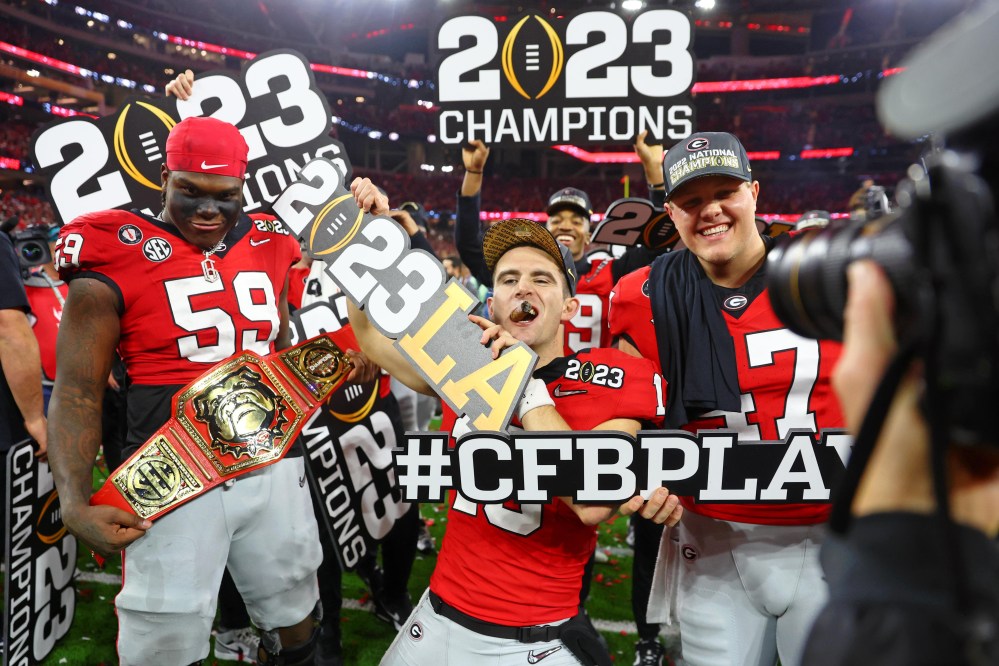