Woman charged with first-degree murder after shooting in Jamestown 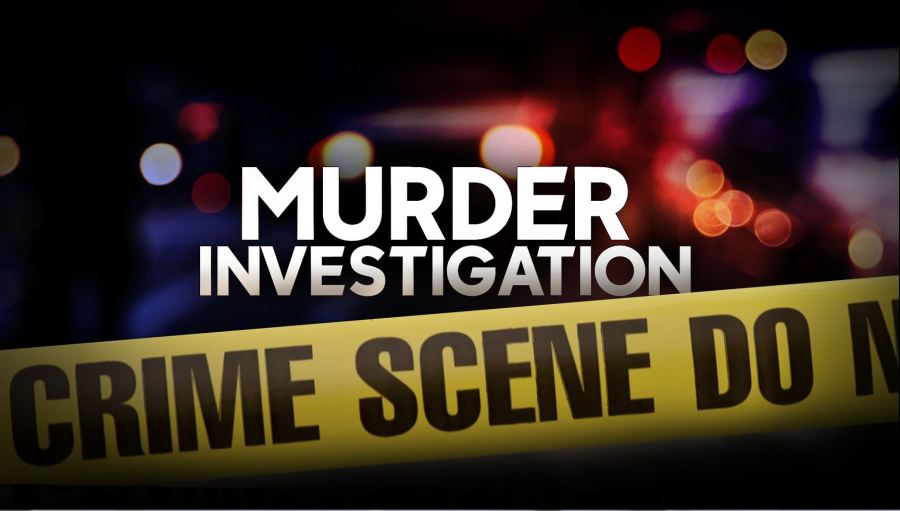 JAMESTOWN, N.C. (WGHP) — A woman is facing a murder charge after a shooting in Jamestown on Wednesday morning, according to the Guilford County Sheriff’s Office.

At around 4:58 a.m. on Wednesday, deputies came to Woodleigh Court after getting a report of a shooting, according to Sheriff Danny H. Rogers.

Deputies at the scene found the victim suffering from a gunshot wound.

The suspect, Crystal Constance Bennett, has been taken into custody and is being charged with one count of first-degree murder.

She is being held in the Guilford County Detention Center in High Point under no bond.

Investigators say that the shooting was an isolated incident with no risk to the general public.

The investigation is active and ongoing. There is no further information available at this time.