How big a threat is automation to accountants, and how can you attract young people to the profession? 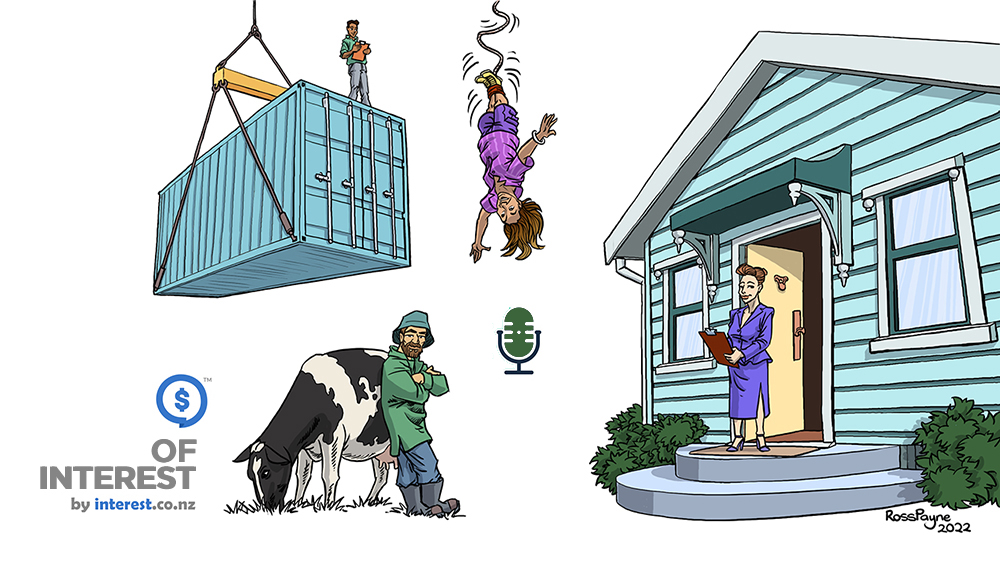 We’ve heard a lot over recent years about jobs and professions where people could be replaced by machines and other forms of technology. Accounting features prominently in this.

In the 2017 television programme What Next?, psychologist Nigel Latta suggested that over 20 years the number of accountants in New Zealand would plummet from 17,669 to just 19, with humans being replaced by robots and algorithms.

“It feels like yesterday that that show was on,” Jones told interest.co.nz in the latest episode of our Of Interest Podcast.

“I remember watching it on a Sunday evening. And then I got to work on Monday morning and had a couple of phone calls, quite early from new members who had just joined CPA Australia as an accounting professional body member. They referenced that programme, and they said, ‘look, I’m not sure this is the right path for me’ [as] a direct result of the Nigel Latta shows. So it was really interesting that immediately there was a short-term response,” said Jones.

Jones fielded additional enquiries that week from people “genuinely worried about accounting as a viable profession,” wondering whether they were on the right path, and whether automation would take over their role. The TV programme certainly created a stir in the accounting industry. Some hit back at Latta, including Xero Chief Product Officer Anna Curzon via this Linkedin post.

But in the time since concerns about automation haven’t gone away.

“It still gets talked about on a daily basis with employers and with the profession. There are some roles that automation and software have taken over, but what we have seen is a whole lot of new roles have been created. So the demand for accountants and accounting roles has never been greater, but the role of the accountant is evolving and technology is actually an enabler,” Jones said.

He speaks about this at length in the podcast, as well as about the challenges of attracting young people to the accounting profession in a dynamic, and changing world.

NZD underperforms despite another upside surprise to NZ CPI inflation

Inflation is not working | interest.co.nz