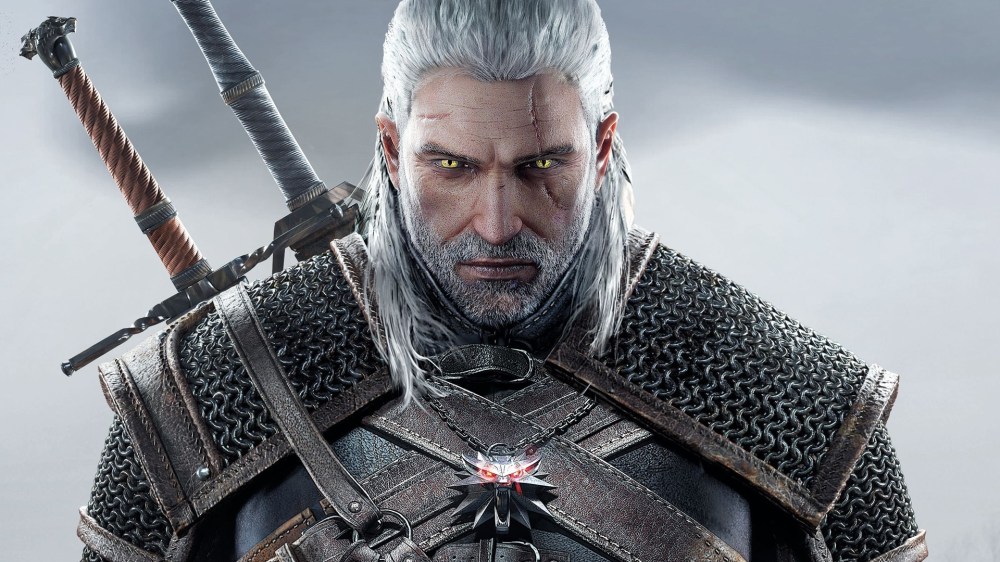 Turn 10 showed off some shiny new Forza Motorsport footage during the Developer_Direct Xbox showcase, and while it’s reportedly the “most technically advanced racing game ever,” that advancement comes at a price. Forza Motorsport still has no release date – only a vague 2023 launch frame.

Turn 10 is aiming to make it the most realistic racing game as well. When it does launch, Forza Motorsport will feature over 500 cars with more than 800 customization and upgrade options. The team used a spectrophotometer to help render the cars, a device that accurately captures multiple data points to reflect how light behaves on a surface. The result is “context-aware” changes to your car, things like paint flecking off after a collision or the accumulation of dirt as a race wears on.

For now, you’ll just have to enjoy this lush technical advancement via the new trailer, though if Forza Motorsport is actually launching in 2023, you can probably expect to see more from Turn 10 in the next few months.

Written by Josh Broadwell on behalf of GLHF

The 100 best video games of all time, ranked