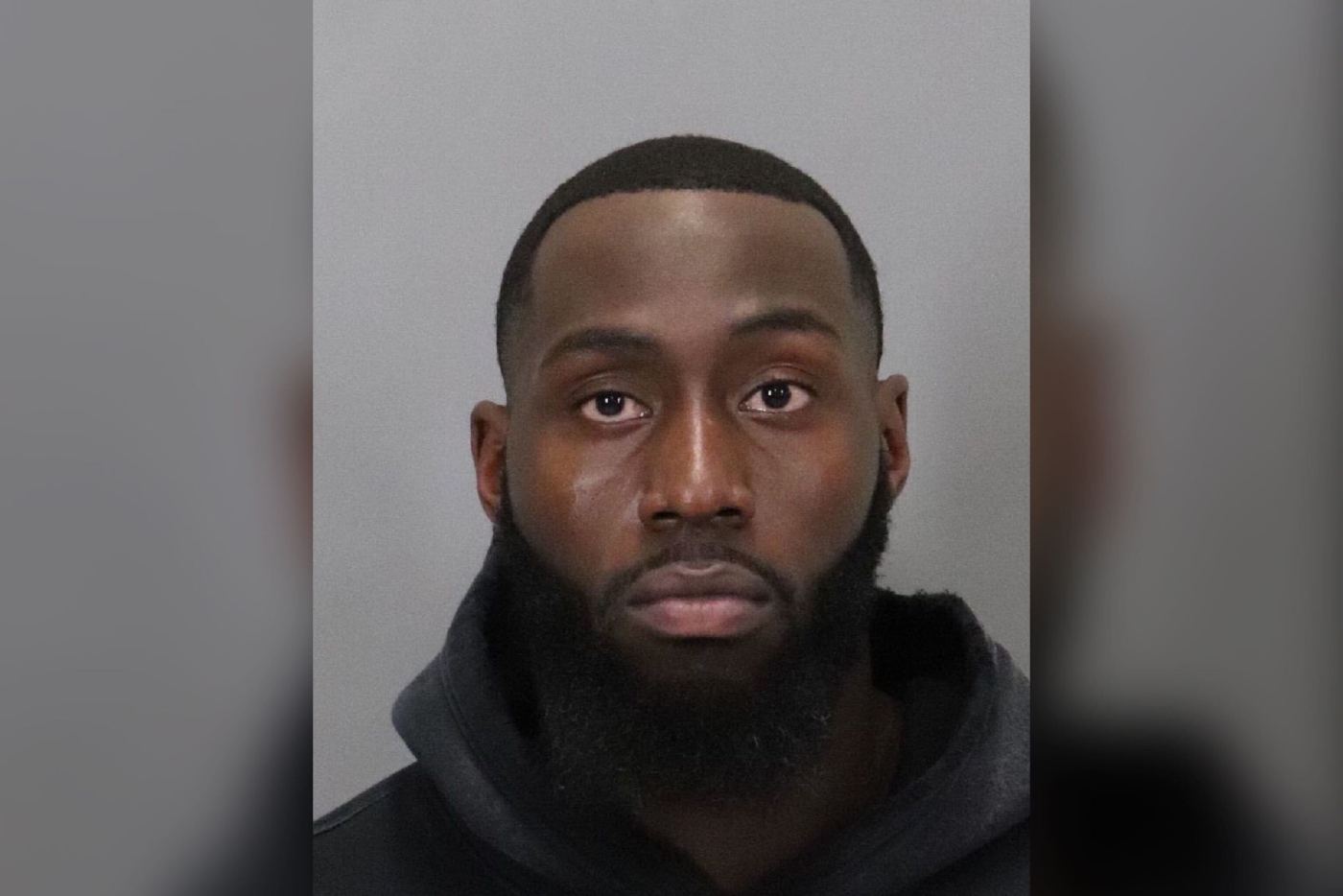 Omenihu, 25, was booked at the Santa Clara County jail and then released after posting bail, according to San Jose police.

Police officers were called to Omenihu’s home in the 300 block of Santana Row at 4:39 p.m. for a report of domestic violence. Upon arriving, a woman told officers that Omenihu is her boyfriend and that he “pushed her to the ground during an argument.”

A police news release stated that the woman complained of arm pain but that “officers did not observe any visible physical injuries,” and that she declined medical attention.

Omenihu, who was still at the location when officers arrived, gave a statement to police and was arrested on suspicion of misdemeanor domestic violence. Police also obtained an emergency protective order for the woman, and they served that on Omenihu.

Police said the results of the ongoing investigation will be presented to the Santa Clara County District Attorney for evaluation of possible charges. No additional details were released.

Omenihu has been a key reserve for the 49ers, who are headed to Philadelphia to play the Eagles in the NFC Championship Game on Sunday with a spot in the Super Bowl on the line.

Omenihu is having a career-best season in his first full season with the 49ers, who acquired him in a trade with the Houston Texans on Nov. 2, 2021. He has appeared in every game this season and started three, mainly as a defensive end but also as an interior rusher on passing downs.

He recorded a career-high 4 ½ sacks in the regular season, then opened the playoffs with two sacks and a forced fumble in the 49ers’ wild-card win over the Seattle Seahawks.

Omenihu suffered an oblique injury early in Sunday’s divisional-round playoff win over the Dallas Cowboys, and, after a brief trip to the locker room, he returned to finish out and play 15 snaps overall in the 19-12 win. Coach Kyle Shanahan said Monday that Omenihu’s injury was not serious and he’d be listed as “day to day,” with the expectation he’d play Sunday.

Omenihu, a 2019 fifth-round draft pick by the Texans, is making $2.5 million this season. He is slated to become a free agent in March for the first time in his career.

This is a developing story. Check back later for updates.