Adventures in Facebook Marketplace | Scam of the Week – Chico Enterprise-Record 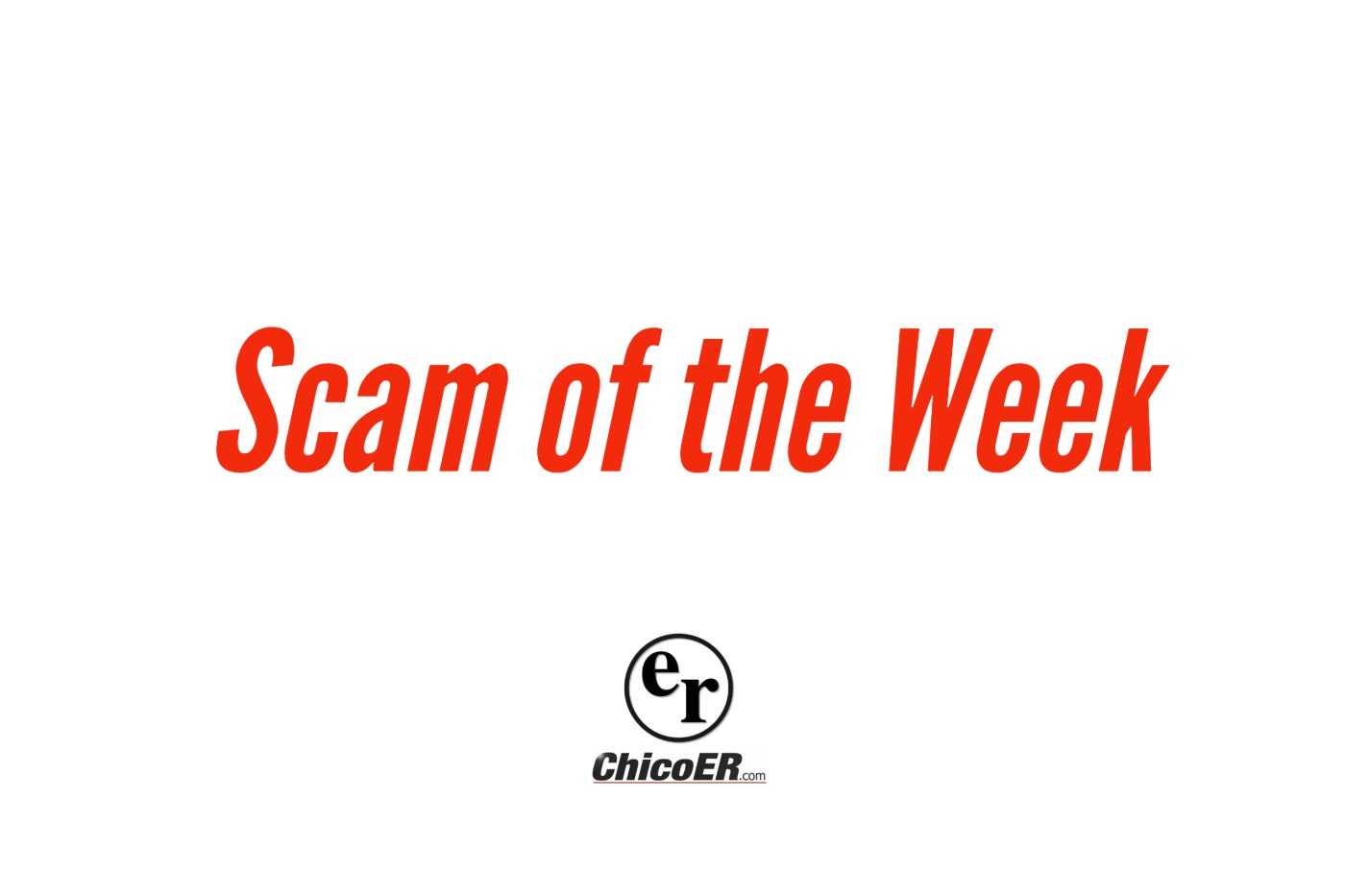 CHICO — So my daughter and I recently did some early spring cleaning and rounded up some things to donate and other things to sell.

For me, this meant putting a PlayStation 4 on Facebook Marketplace. This is something I’ve never done before. I’ve held yard sales and sold things to friends or friends of friends but I’ve never personally navigated the world of online buying and selling in community groups.

That said, I’ve certainly written about the pitfalls of doing so, but seeing it firsthand is a different story.

I eventually sold the console to a nice guy who was buying it for his kid, but it took about four days weeding out nearly a dozen scammers to do so.

On the first day alone, I had four offers, each one started friendly and then ultimately asked if they could pay me in advance using Venmo or other online money services. They’d even pay an extra $20-50. This is a pretty clear red flag and one I was all too familiar with having written about it in the past.

There are a number of ways this could go. Maybe the alleged buyer is using a stolen credit card, or maybe they’ll say the payment can’t go through until they receive the item.

Luckily it didn’t take much to out the scammers. Asking to pay with Venmo was one red flag, but upon going to their profiles it was clear that the person was posing as someone else. Doctored, blurry pictures that were taken from the web made up the entirety of their photos. In some cases, they said they lived in different countries and would lie when I asked them where they were located.

Despite the listing clearly stating cash only, the price and the location they would often ask me questions as if they had no idea of any of these things.

These scammers are annoying but it’s important that you avoid selling to them and instead report them when they come up.

Stay safe out there folks.

Scam of the Week generally runs every Tuesday. Readers are welcome to contact reporter Jake Hutchison to report scams and potential scams they have come in contact with by calling 828-1329 or via email at jhutchison@chicoer.com.