Brock Nelson pulls tooth out on bench in video 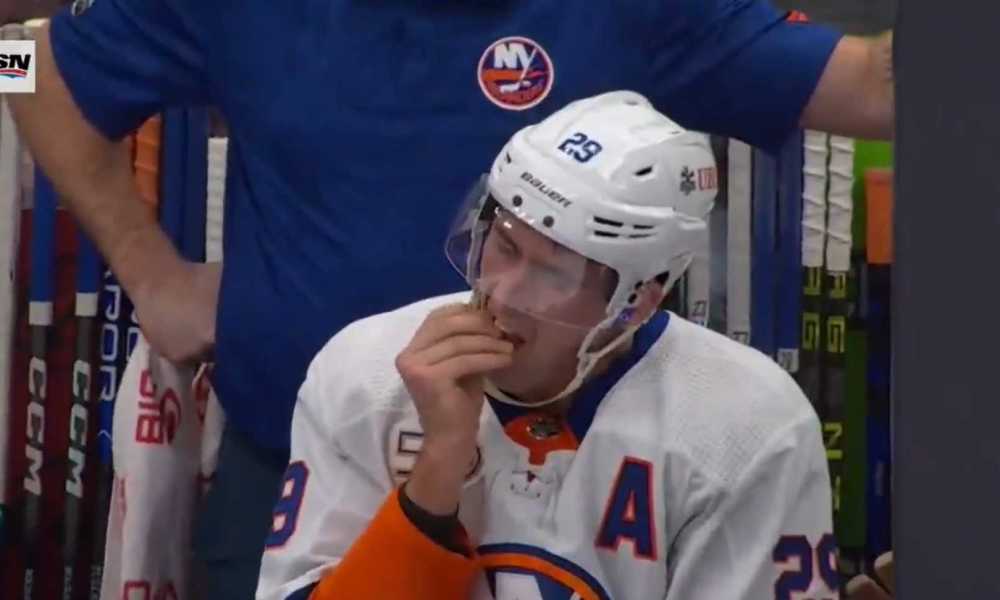 If you’re an NHL fan of any kind, you know that sometimes players get hit with pucks in the face or get sticks up high that hit them in the mouth.

And that sometimes leads to players needing immediate dental attention. On rare occasions, cameras capture NHLers on the bench, pulling their own teeth out. It’s A LOT to watch.

So I totally get it if you want to stop here before I tell you there’s video of New York Islanders forward Brock Nelson just reaching into his mouth on Monday and pulling out his tooth after a high stick. It was really casual.

So: WARNING: HERE’S THE VIDEO:

Brock Nelson casually ripping out a tooth on the bench 🦷 pic.twitter.com/jyeri2W10S

Top-Shelf Takes: Bruce Boudreau deserved better than the hand the Canucks dealt him 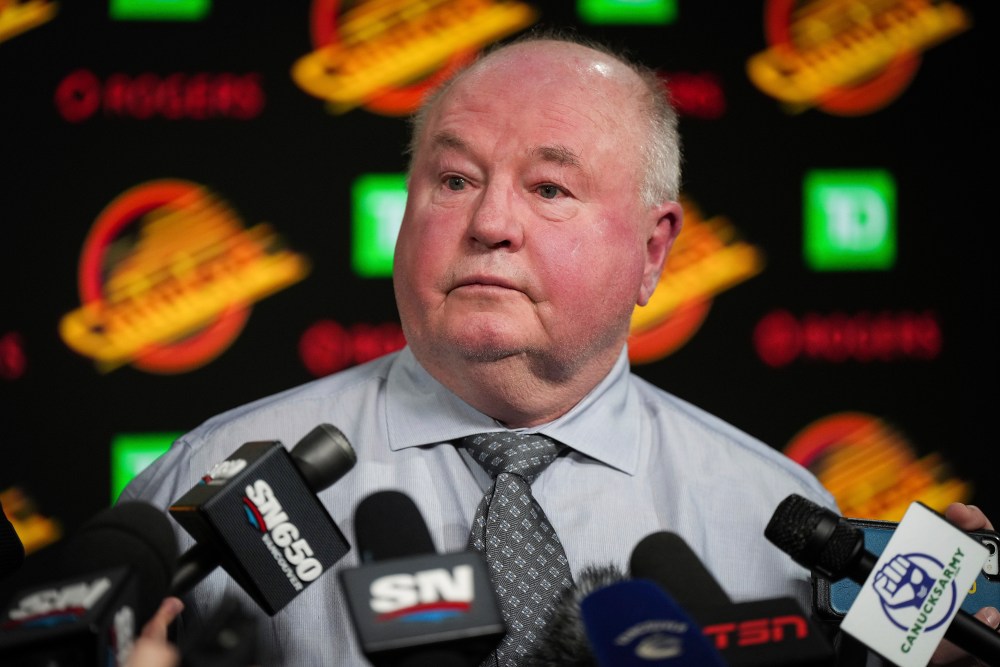