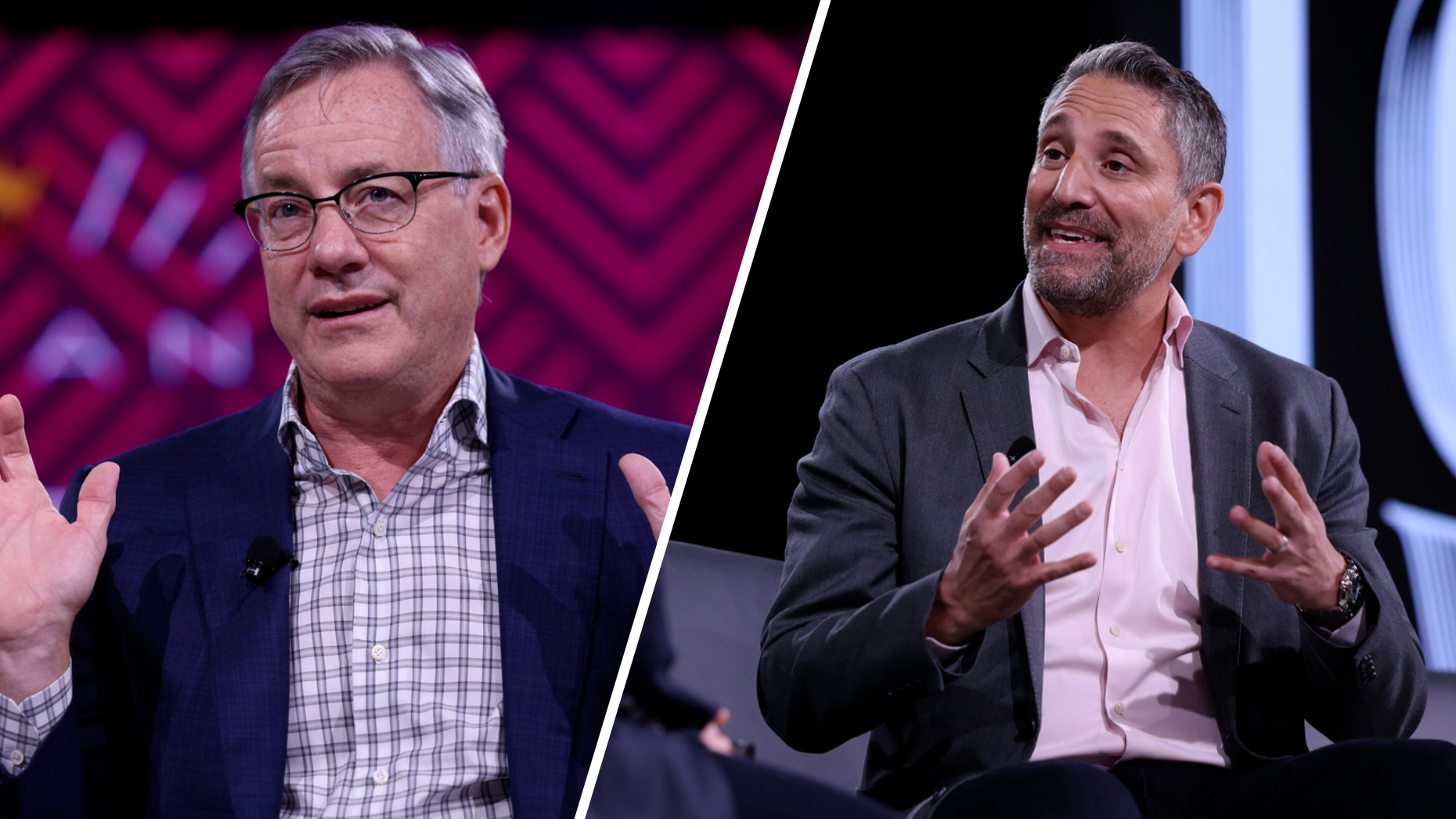 Acquiring Realtor.com would significantly advance CoStar’s push into residential real estate — and bring it into greater conflict with the industry’s existing power players.

In these times, double down — on your skills, on your knowledge, on you. Join us August 8-10 at Inman Connect Las Vegas to lean into the shift and learn from the best. Get your ticket now for the best price.

Commercial real estate giant CoStar, which has lately been moving into residential real estate and feuding with Zillow, is reportedly in talks to acquire Realtor.com parent Move Inc. from News Corp.

The potential deal between the companies could see Move trade hands for $3 billion, according to a Tuesday report from Reuters. The report cited three anonymous sources, as well as confirmation from News Corp. with the caveat that there is no guarantee a deal will actually go through.

Move declined to comment to Inman on the deal. News Corp. directed Inman to an Australian Stock Exchange filing that confirmed it had been “engaged in
discussions with CoStar Group, Inc. regarding a potential sale of Move, Inc, operator of Realtor.com.”

“There can be no assurance any transaction will result from these discussions,” the filing added.

CoStar did not immediately respond to Inman’s request for comment, but according to Reuters the company said it continuously evaluates mergers and acquisitions but doesn’t comment on market speculation.

News of a potential Realtor.com acquisition quickly became a topic of conversation Wednesday at Inman Connect New York. During a morning panel discussion, Spencer Rascoff — formerly CEO of Zillow and co-founder of Pacaso — said on stage that he was “not surprised at all” that CoStar would want Realtor.com, though he did mention that a price tag of $3 billion “seemed a little low.”

Rascoff was surprised, however, that News Corp. would be willing to let Move go.

“I’m very surprised News Corp. is interested in selling Realtor because it’s always been a crown jewel,” he explained.

Pete Flint agreed, saying he wasn’t sure why News Corp. would sell Move, but that from CoStar’s perspective he understands why a deal might be on the table.

“I think if the price is fair it kind of makes sense,” Flint said on the Connect stage.

EXp CEO Glenn Sanford, who took the stage after Flint and Rascoff, called the purchase “brilliant.”

“Realtor.com is an iconic brand has been around forever,” Sanford told Inman. “I used to be on the broker advisory board for Move, which was great to sort of steer the internal workings of how they were approaching the future.”

News Corp. bought Move in 2014 for $950 million. The move allowed News Corp. — which operates a media empire anchored by The Wall Street Journal — to expand its digital real estate services beyond its home turf in Australia.

Citing a slide-deck presentation from November, Reuters reported Tuesday that News Corp. ultimately owns 80 percent of Move, which was worth about $1.4 billion.

News Corp.’s most recent quarterly earnings report states that Move brought in $169 million in revenue between July and September of 2022. That was a 6 percent year-over-year drop. The report also notes that during the quarter, Realtor.com’s web and mobile sites had an average of 86 million users. That number represents an 11 percent drop year over year.

For CoStar, acquiring Move and its portal Realtor.com could significantly expand its push into the residential housing space. Though CoStar has long been a major play in commercial real estate, in 2020 it acquired portal maker Homesnap for $250 million. That acquisition eventually led to Citysnap, a portal focused on New York City properties that launched in 2022.

CoStar CEO Andy Florance has further fueled a rivalry between the two companies, hinting that he believes Zillow “hijacks” listings and blackmails agents. Florance made the comments in late 2021. Some real estate professionals who were discontent with Zillow subsequently cheered CoStar’s pugnacious entry into the residential sector.

Despite the comments and launch of Citysnap, the public rivalry between the two companies was mostly quiet in 2022.

During Tuesday’s Inman Connect New York panel discussion, Rascoff point to Florance’s “very vocal” comments about Zillow and noted that Realtor.com basically shares the bigger portal’s business model. That fact could bring Zillow and CoStar even more directly into competition, or it could lead to a pivot for Realtor.com if it ended up as a part of CoStar.

Either way though, a CoStar acquisition of Realtor.com could potentially reignite the rivalry by putting the two companies in competition not just in one city, as they are now, but instead across the entire U.S.

Whatever happens, talks between the two companies alone indicate that CoStar is still looking for ways to win the turf of the existing residential giants.

Update: This post was updated after publication with additional information from Inman Connect New York, as well as with responses from the companies involved.